The LG V30+ is all set to arrive in India, about 3 months after making its first appearance at the IFA 2017. The company has started sending out invites for an event on December 13 to launch the smartphone.

LG’s invite notably omits any mention of the LG V30. To recall, the flagship device came out in 2 variants. One was the standard option available in a 64GB storage size, and the other was the V30+ model with 128GB of room inside. It’s not clear whether both will be unveiled in India or only the Plus version as the invite suggests.

A report last month had asserted that the V30 would be coming to India in December at Rs 47990. It’s not clear which iteration the article could have been referring to, but it’s probably the 64GB one since it’s priced at $799.99 in the US which converts to about Rs 51660 in India. 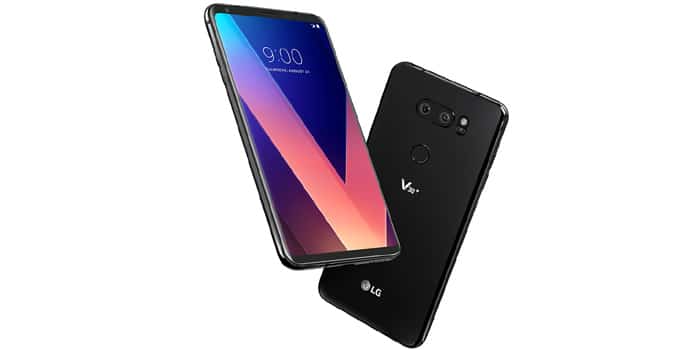 A quick overview of the LG V30 and LG V30+’ specifications:

On the other hand, the V30+ goes for around $949.99 (around Rs 61330) in the US. At that rate, the handset will be facing heat from the likes of the Galaxy Note 8 which currently goes for Rs 67900 in India. LG and Samsung actually launched the phones within weeks of each other in order to compete head-on, but the former is a bit late to the Indian market.