The LG G6 has become the recipient of a huge price cut on Amazon India, the second major one since its release. The smartphone first hit the nation back in April at Rs 51990 and is now selling at Rs 38990.

This Rs 13000 drop on the LG G6 won’t last for long though, since the Lightning Deal is set to expire in a couple of hours. Moreover, you’ll have to be an Amazon Prime member to take advantage of the discount. The cut is applicable for both the Astro Black and Ice Platinum colors, with the former selling out at a faster rate than the latter as of the time of writing.

Amazon has additionally bundled the G6 with 2 other deals. One involves giving the credit card EMI interest back to you in the form of Amazon Pay balance, while the other dishes out no cost EMI options on Bajaj Finance cards. It should be noted that the first scheme is only applicable if the handset is bought via Cloudtail India, the seller currently offering the discount. 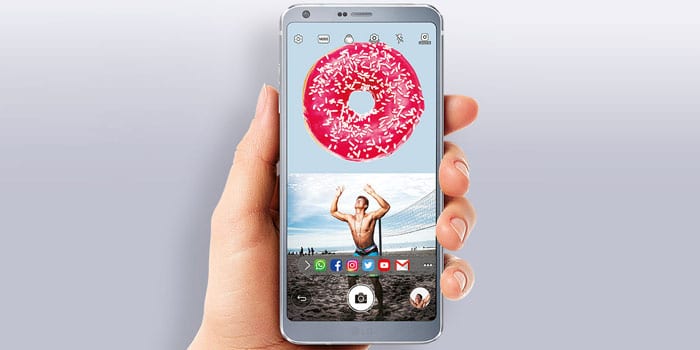 LG had previously tied up with Reliance Jio to grant buyers up to 100GB of free 4G data. This initiative is still going strong, as is a separate Rs 10000 discount which comes from the company itself. That particular cut is meant to celebrate the South Korean firm’s twentieth anniversary in India. It’s been around for nearly a month and gets lifted on June 15.

Specifications of the LG G6:

Like we mentioned above, you can buy the LG G6 via Amazon India.