The Stylus 3 has popped up on LG’s India website, hinting that the brand may be planning to make the phone available in the country soon. It’s listed at an MRP of Rs 18500, although this figure may go lower once it officially hits markets.

The Stylus 3 made its debut ahead of CES 2017 back in December this year. The phone’s stylus is its main selling point, allowing users access to tools like Screen-Off Memo to quickly jot down notes without having to unlock the handset. Features like Pop Scanner, Capture+, and Quick Memo get activated the moment the pen is taken out of its holder.

There’s even a Pen Keeper tool which nudges individuals to put the stylus back in place so that they don’t lose it. LG’s also touting the smartphone’s fingerprint scanner. Other than utilizing it to open the device, people can also make use of it to capture screenshots and photos. 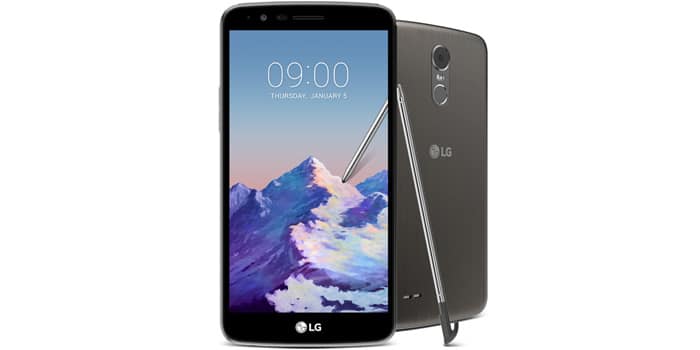 The Stylus 3 notably runs on Android 7.0 Nougat out-of-the-box, a distinct advantage over other mid-rangers that still run on Marshmallow. It’s also got a 13MP CMOS autofocus camera fitted with an aperture of f/2.2 and LED flash.

A quick roundup of the main specifications of the LG Stylus 3:

The LG Stylus 3 should arrive on shelves across India soon.