The LG G6 has gotten a huge price cut just over a month after its arrival in India. The flagship phone was initially launched at Rs 51990 and is now apparently available at Rs 41990.

News of this massive Rs 10000 markdown for the LG G6 comes via a tweet by Mumbai-based retailer Mahesh Telecom. The outlet has uploaded a poster describing the details of the LG offer. It’s valid in India until 15 June 2017. There’s also a 50% discount applicable on the Tone Active+ HBS-A100 headset which is worth Rs 1200.

Other offers mentioned in the promo include up to 100GB of additional 4G data courtesy Reliance Jio and Rs 14000 worth of game benefits for apps like Temple Run 2 and Spider-Man Unlimited. Interested buyers of the LG handset are also set to get a premium back case made in Korea worth Rs 1000. 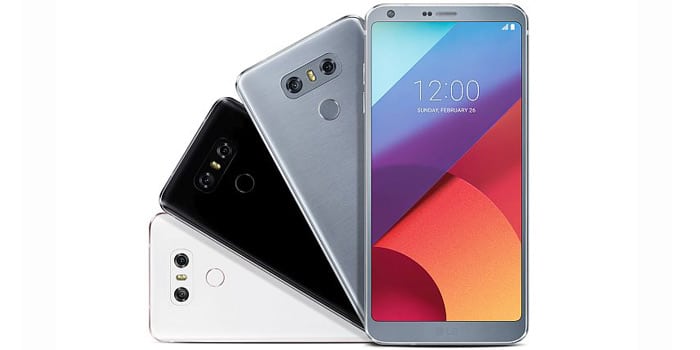 The new figure will probably help the G6 compete better against the Samsung Galaxy S8, its main rival in India. Both phones feature bezel-less screens as its USP, though the former has thicker borders than the latter.

Here’s a quick summary of the specifications of the LG G6:

The LG G6 is available via physical retailers across India. It’s currently selling at Rs 51889 via Amazon India.