Apple’s finally begun manufacturing iPhones in India, issuing a statement to the Wall Street Journal confirming that it has started initial production of a small number of iPhone SE units. The 4-incher is set to begin shipping to customers later in May.

Taiwanese manufacturer Wistron is handling the iPhone SE’s assembly in India at its Bengaluru plant. It’s been a bumpy ride for Apple so far, with months of wheeling and dealing taking place between it and the government. The former had apparently asked the latter for a number of concessions, most of which apparently got rejected.

That roadblock doesn’t appear to have stopped Apple from producing Made In India iPhones anyway. Unfortunately, the company hasn’t disclosed how much the locally manufactured iPhone SE will cost in India. The 32GB version of the device is currently being sold by the brand at Rs 27200 and the 128GB one at Rs 37200. 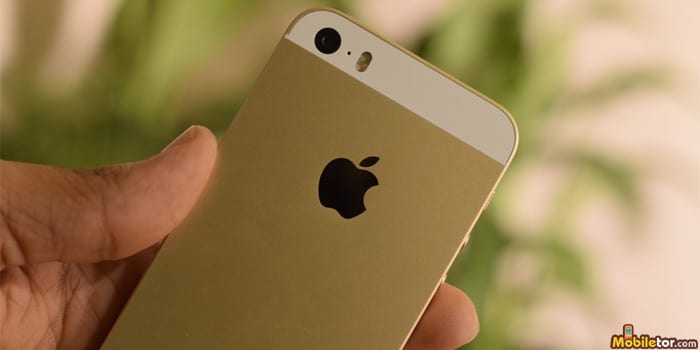 On the other hand, third-party retailers are vending the 16GB iPhone SE at around Rs 20000 and the 32GB one at Rs 22000. Government officials are supposedly hoping that Apple drops the price down to $220 (approx Rs 14120). That’s not very likely to happen given how the firm doesn’t usually like to undercut its products.

Also See: Red iPhone 7, iPhone 7 Plus go up for sale in India

Still, the fact that it’s not importing the iPhone SE should translate to some savings for Indian consumers. We’ll have to wait and see just how low Apple is willing to go. Other than the 4-inch handset, previous rumors had hinted that the brand might manufacture the iPhone 6, iPhone 6S and even the iPhone 8 in India.