iPhone prices have officially gone up in the wake of the Indian government increasing the import tax from 10% to 15%. The administration was hoping that this would encourage more companies to manufacture its goods in the nation.

Apple appears to have gone the other way, which is to pass the increased costs on to its customers. Over 88% of its products are imported, with the iPhone SE being the only one to be assembled in India. It’s thanks to this that the handset’s rate hasn’t changed at all, still starting at Rs 26000.

The biggest difference can be found in the iPhone X which now goes for Rs 92430 (64GB) and Rs 105720 (256GB) as opposed to the old rates of Rs 89000 and Rs 102000, respectively. The smartphone was already more expensive here than in most other markets, and the new figures push it even further towards the edge. 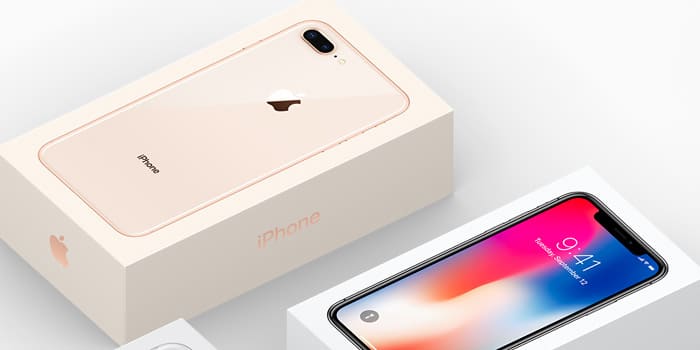 Keep in mind these are official numbers and iPhones usually sell at discounted rates online. Still, Apple’s portfolio has become more expensive than ever which probably won’t help with sales.