Vodafone’s partnered with Itel to launch yet another smartphone at a subsidized rate for the masses, targeting first-time smartphone users in particular. It’s already teamed up with Micromax in the past for a similar venture.

While the Itel A20 is actually priced at Rs 3690, new and existing Vodafone subscribers can get this down to Rs 1590. This is done by offering Rs 2200 as cashback spread across 3 years. In order to be applicable for this promotion, a person will have to recharge for at least Rs 150 per month for 36 months at a stretch.

Customers won’t have to pay Rs 150 in one go as the offer still stands even if it’s spread out over the course of a month. Sticking to this system for 18 months will grant them Rs 900 as cashback. Another 18 months of patience will yield them the remaining Rs 1200. 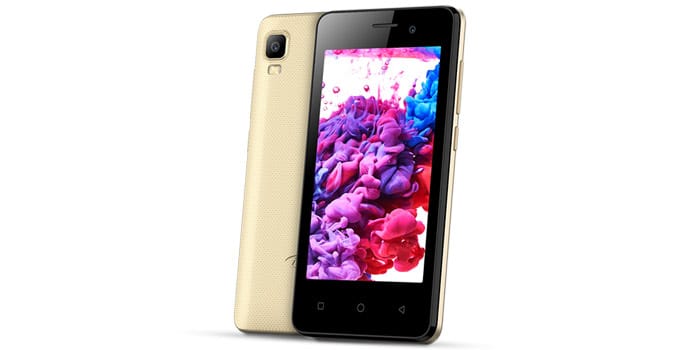 It should be noted that all the cashback will be handed over through an individual’s M-Pesa wallet. The service can be used for paying bills, recharging, withdrawing cash, and transferring money. People have until 31 March 2018 to avail Vodafone and Itel’s bundled scheme.

Here’s a quick roundup of the Itel A20’s specifications:

The Itel A20 is a pretty basic phone all-in-all, with its most prominent feature being its support for 4G VoLTE. You can snap it up via offline stores across India.