Xiaomi’s celebrating Christmas and the New Year in style, announcing a No. 1 Mi Fan Sale and a new red variant of the Mi A1. The former is set to kick off on December 20 and go on till December 21, while the latter will go up for sale at the same time.

Officially called the Mi A1 Special Edition Red, the handset is exactly the same as the other color variants. It’s been priced the same as well, going for Rs 13999. Xiaomi is offering an additional Rs 1000 extra off during its No. 1 Mi Fan Sale, so you can get the model at just Rs 12999 on December 20 and 21. 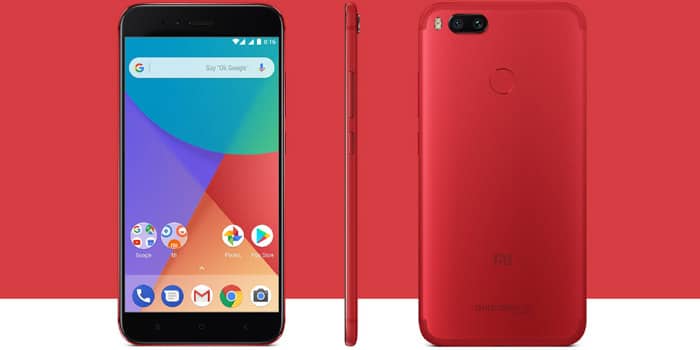 Xiaomi Mi A1 specifications at a glimpse:

Also Read: Xiaomi Redmi 5A gets unveiled in India

Xiaomi says that the red Mi A1 will be sold for a limited period of time without specifying when it will be pulled out of circulation. It’s selling the phone via its own site, Flipkart, offline outlets, and Mi Home stores.