Airtel had made a big push towards selling handsets on its platform by making the iPhone 7 and iPhone X available for purchase directly via its website. However, the latter got sold out within minutes of the sale going live on November 3.

It’s been a couple of weeks since then, with no word on when stock would come in. This waiting period is now at an end as Airtel has announced that it’s gotten hold of fresh iPhone X units. Both the 64GB and 256GB variants are up sale on its online store in Silver and Space Grey options.

The 64GB iPhone X carries a Rs 89000 price tag, while the 256GB one has a Rs 102000 cost. Unfortunately, Airtel isn’t bundling either model with any deals to make things a bit more affordable for buyers. Moreover, only postpaid subscribers are allowed to purchase the device. Prepaid users will have to convert if they want to pick up the smartphone. 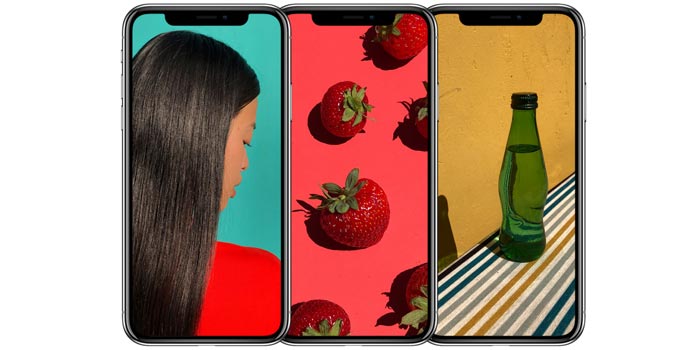 While not mentioned on the page, Airtel will probably have some special plans in place for its iPhone users. The telecom operator’s site is one of the few places the iPhone X is still available. Flipkart, Amazon India, and Reliance Jio have all run out of stock of the handset.

Specifications of the iPhone X:

This was to be expected given the high demand for the iPhone X around the world. The situation will hopefully ease up moving forward into December. Once again, you can buy the smartphone via Airtel’s Online Store.