Apple and HDFC have joined hands once again to offer attractive cashback deals on iPhones and iPads to potential customers in India. The offers are being launched as part of Valentine’s Day celebrations and are set to last from February 9 to February 14.

Starting with the 32GB iPhone SE, the 4-incher has gotten bundled with a Rs 7000 cashback. It officially goes for Rs 26000, so the cut will render it to Rs 19000. The handset might be sold at a cheaper rate in shops though, so people may get an even better deal at their nearest dealer. 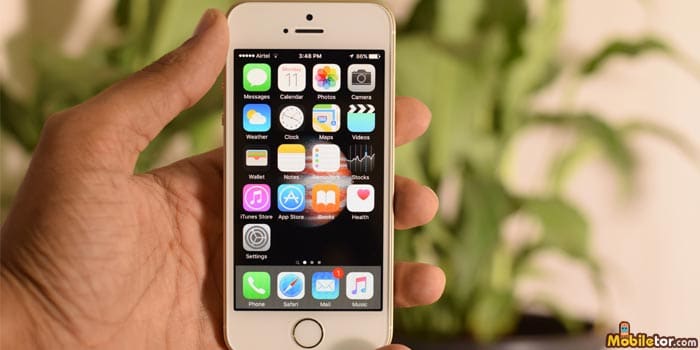 The Valentine’s Day offer can only be used twice per card. HDFC says the cashback will be credited back within 90 days of the transaction taking place. The bank is also offering a Rs 12000 cashback on the iPhone X separately.