Apple might be planning on releasing the next iPhone SE in India first followed by other markets across the world. Wistron, its OEM partner, is apparently handling production of the upcoming handset in the country.

To recap, Wistron is manufacturing iPhone SE units in India right now. It’s apparently looking to expand its production base in Bengaluru and has applied to the Karnataka government for the same. It’s hoping to double or triple production capacity over the next 5 years.

Apple has similarly ambitious goals for India, setting its sights on doubling the iPhone’s market share within 5 years. The iPhone SE will be a key part of that as its cheapest iPhone, perhaps explaining why the next-gen version of the phone will hit India first. 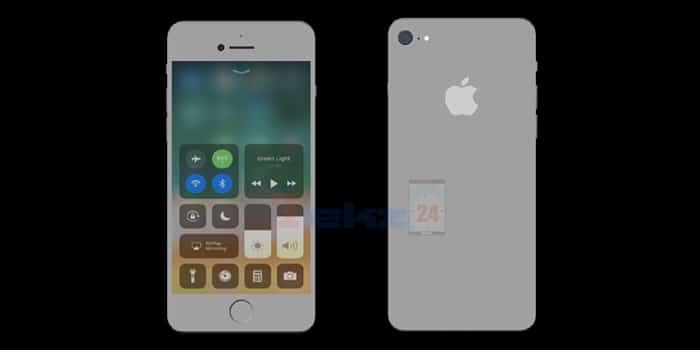 There’s a chance the so-called iPhone SE 2 will be cheaper than its predecessor since Apple will get the benefit of a 10% exemption in basic customs duty. It could hit shelves in the first quarter of 2018. There’s no indication of when it might be announced. Perhaps Apple will announce it alongside the iPhone 8 in September.

In terms of specs, Tekz24 claims that the new iPhone SE will get the iPhone 7’s 12MP rear camera and A10 processor. It might retain a 4-inch or 4.2-inch form factor, but its side bezels could be narrower than before. Storage may stick to the same 32GB and 128GB options, while the battery might get a bump up to 1700mAh.

Also See: Red iPhone 7, iPhone 7 Plus go up for sale in India

Tim Cook recently reaffirmed Apple’s commitment towards India, predicting that the country will become the next China. The company plans to continue pouring money and energy to grow in the nation. We’ll just have to wait and see whether its gamble pays off. 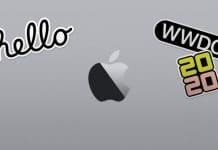 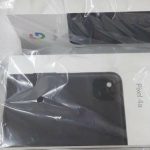 Shreya Shetty
All those leaks have certainly given us a good idea about the upcoming Google Pixel 4A handset, but there has always been the everlasting... 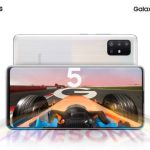 Shreya Shetty
The Samsung Galaxy A51 and Galaxy A71 have been around for quite some time now, but only in the form of LTE-capable models. Leaks...

Rohit Panshikar
The rotating triple camera-equipped Samsung Galaxy A80 as well as the 2018 mid-ranger Galaxy A6 (2018) are both being reported to be getting their...
© Mobiletor.com 2018