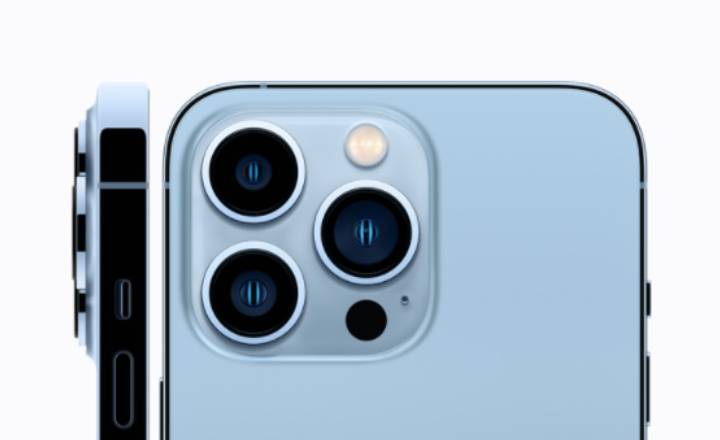 This September will most likely see the launch of the iPhone 14 range and if reports are to be believed, these smartphones will come with eSIM-only models. While it was being speculated earlier that such models will be the only choice offered to buyers, it is now being said that eSIM-only models will be optional.

This means those who want their iPhone 14 to have a nano-SIM card tray will indeed be able to get them. This latest report comes from GlobalData analyst Emma Mohr-McClune.

In case you’re unaware, an eSIM is sort of a digital SIM that’s already embedded into the smartphone. Once you buy such a device, you can easily activate your carrier’s current plan on it and make it your own. Apple had first introduced the eSIM technology in 2018 with the launch of the iPhone XS, iPhone XS Max, and iPhone XR.

According to MacRumors, Apple had urged major carriers in the US to prepare for the launch of eSIM-only smartphones by September 2022. This had led to speculation that the iPhone 14 models may completely ditch the physical SIM card tray. However, this latest report will come as a relief for fans of physical SIMs.

Another aspect about the iPhone 14 that we’ve heard murmurs about is its camera. The Pro models of the device could ship with a 48MP main sensor, marking the first jump in the megapixel capacity in years. The larger sensor will apparently also enable a hybrid operating mode and 8K video recording.

Prior to the iPhone 14 though, Apple seems set to launch a new iPhone SE. A recent report mentioned that the phone will ship with 5G support in March or April. It isn’t hard to guess that it will come with the Apple A15 Bionic chip at its heart.