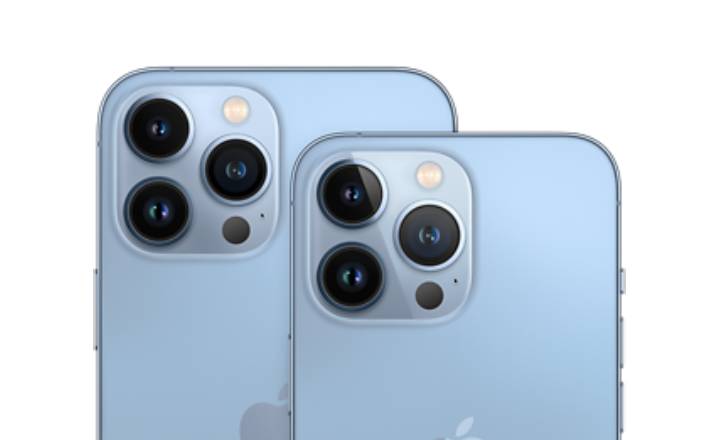 This fall, Apple will release the iPhone 14 for the world and it seems there will probably be a higher resolution camera in store for fans of the device. A new report corroborates what was previously speculated and states that a 48MP main sensor will form part of at least the Pro variant.

This report comes from TrendForce, the market intelligence provider that has mentioned the 48MP sensor of the iPhone 14 Pro while commenting on the overall shipment of camera sensors. According to this company, 13 to 48MP  sensors are the most popular right now as they amounted to 50 percent of the cameras in 2021.

The second place is occupied by 49 to 64MP sensors that went inside 20 percent of cameras last year, while the third-highest portion goes to 12MP cameras. The report, however, states that the share of 12MP cameras is slated to slide further down due to the introduction of a 48MP sensor on the iPhone 14 Pro.

As pointed out by Apple Insider, analyst Ming-Chi Kuo has previously mentioned that a larger sensor will be making its way onto the next-gen iPhone. It’s predicted that this will lead to the device offering a hybrid operating mode as well as 8K video recording.

It is also being said that the iPhone 14 Pro will opt for an updated design. This could mean that the notch will be discarded in favor of a pill-shaped or hole-punch camera. Moreover, there are even talks of the camera bump getting reduced to a smaller size in the new models.

Rumors about the iPhone 14 Pro have started to pick up, and with the launch still very far away, get ready to hear plenty of new stuff in the coming months. 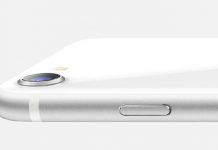 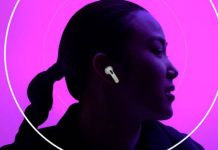 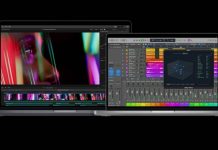