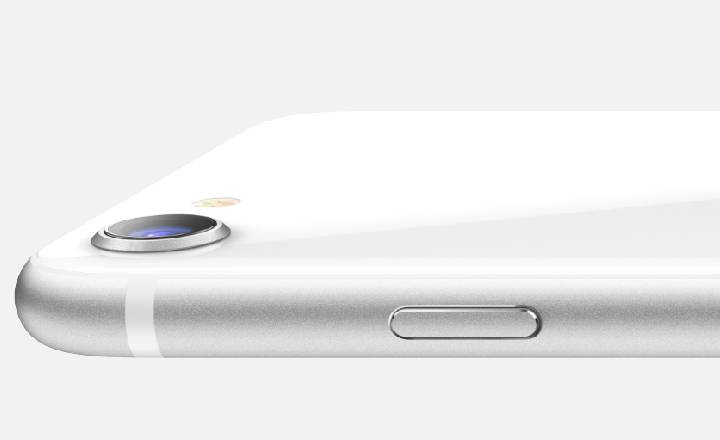 Apple is reportedly working on a new version of the iPhone SE, which could arrive this spring with 5G support, according to a report. It is speculated that the third-generation device will come with the same design as the second-generation model, meaning a Touch ID scanner and thick bezels will be the highlights of its front surface.

This news comes via a newsletter by Bloomberg’s Mark Gurman who has claimed that the new iPhone SE will likely be unveiled in March or April. He has also mentioned that a new processor will form part of its offerings. If past SE models are anything to go by, you can expect the new handset to carry the Apple A15 chip at its heart.

No other details about the upcoming iPhone SE have been mentioned in the newsletter. However, one can expect Apple to update its camera setup. A new sensor will be nice but Apple could also please prospective buyers by making the move to dual rear cameras instead of having just one.

Adding 5G support is a no-brainer but the iPhone SE would need a bigger battery to power it, so expect an upgrade there as well. Furthermore, there is the question of base storage. The 64GB base option on the current-gen iPhone SE is tame by today’s standards.

Apple had introduced the SE line with the launch of the first phone in 2016. While its design was based on the iPhone 5S, its adoption of the A9 Bionic chip put it in the league of the flagship iPhone 6S at that time. The second-gen model came out in 2020 with the iPhone 8’s design and the A13 Bionic chip.

Apple’s iPhone SE handsets have been a hit among those looking to jump the iPhone bandwagon at a lower price. This third-gen model is expected to keep the $399 price of its predecessor.