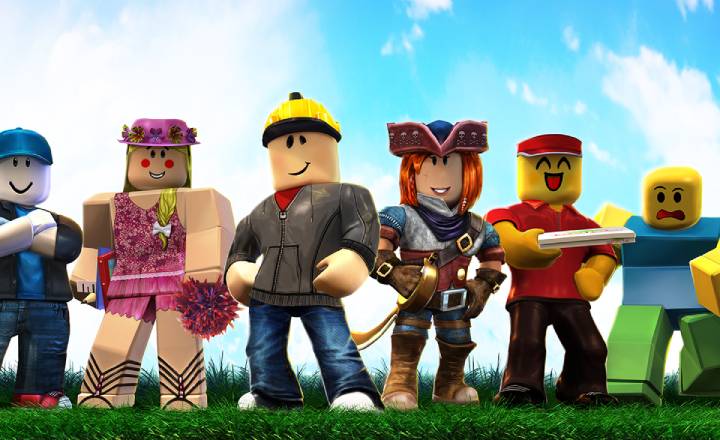 LuoBuLeSi, which is what the Chinese version of Roblox’s mobile app is called, has been taken down by the company. Both the Android and iOS versions of the app have been taken down and the makers say they are working on a new version right now.

No solid reason for Roblox getting deleted in China was provided by them. Instead, they have said that “a number of important transitory actions are necessary” as the platform readies itself for the release of another version.

Roblox spokesperson James Kay told The Verge, “Last year, we launched Roblox China also known as LuoBuLeSi with a vision to build an immersive virtual universe of 3D experiences in China that we have been testing and iterating on along the way. It is critical that we now make the necessary investments, including investments in our data architecture, in order to realize our long-term vision for LuoBuLeSi.”

As is the case with many games, Roblox was probably met with severe censorship in China. This could have been one of the reasons why the app was temporarily shut down. There is also the possibility that the app was struggling in terms of popularity since a number of clones are already present in the Chinese market.

Played primarily by kids, Roblox has been around since as far back as 2006. Rather than being a game, it’s a complete free-to-play platform where users can either create their own games using its tools or play the ones that are made by other people. It comes with its own in-game currency Robux that can be used to make in-app purchases.

Last year, the Roblox Corporation entered the New York Stock Exchange with a valuation of $45 billion.