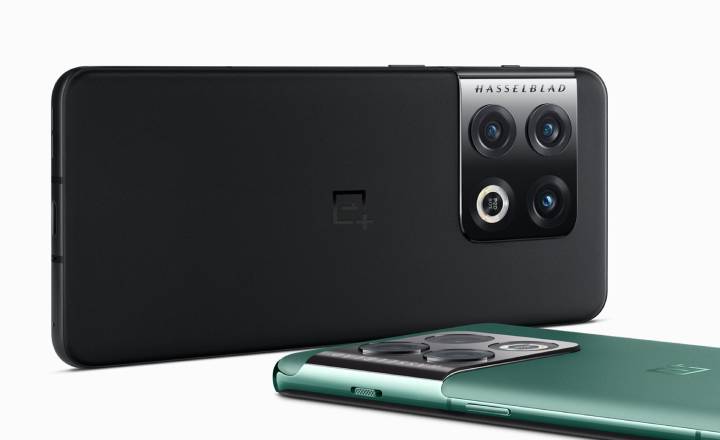 OnePlus seems to have adopted a different release strategy this year, having chosen to launch the flagship 10 Pro in China months ahead of its regular release timeframe. What’s more, reports say that its arrival in international markets will happen in early Q2 and that it will be accompanied by the regular OnePlus 10 as well.

The latest piece of news that comes via Android Central says that a third smartphone, the OnePlus 10R will also come out alongside the two and will run on the Dimensity 9000 chipset. This MediaTek SoC was earlier reported to form part of the OnePlus 10 model but it seems it has now jumped ship to the affordable 10R. That means both the 10 and 10 Pro should get the Snapdragon 8 Gen 1 chip.

The reason for this, as per the aforementioned website’s source, is that OnePlus plans to release both the 10 and 10 Pro in North America, where mmWave connectivity is a necessity in order to latch onto T-Mobile and Verizon’s vast 5G network. The Dimensity 9000 SoC is devoid of this 5G option, despite its sub-6Hz support. It hence makes sense that the Snapdragon 8 Gen 1 chip is part of the OnePlus 10.

In terms of hardware, the MediaTek Dimensity 9000 is pretty much on par with the Qualcomm chipset. Both offer the Armv9 architecture that includes a Cortex-X2 core, three Cortex-A710 cores and four Cortex-A510 cores. The Dimensity SoC offers a Mali-G710 GPU with ten shader cores, while Qualcomm’s new Adreno GPU boasts of being the first platform to showcase Unreal Engine 5.

To recap, the OnePlus 10 Pro is already available in China with the Snapdragon 8 Gen 1 chip at its heart. The OnePlus 10 will bear the same SoC, while the OnePlus 10R will come with the MediaTek Dimensity 9000 chipset inside it. All three are expected to debut for international markets in early Q2.