Flipkart’s Big Billion Days and Amazon’s Great Indian Festival are both offering massive discounts on a wide range of smartphones. The two sales are live till September 24 and offer 10% cashback on SBI and HDFC cards, respectively.

The actual discount would come to Rs 9001 if taking its official rate into account. The e-commerce sites are still vending it for cheaper though, so it’s quite a good bargain. Flipkart and Amazon are additionally bundling in exchange offers worth Rs 15300 and Rs 10400, respectively. 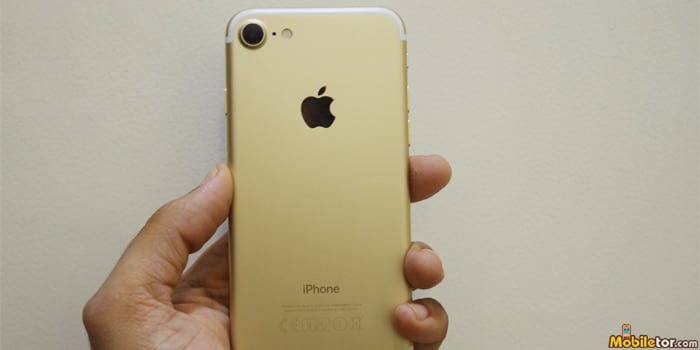 Even the 128GB iPhone 7 is cheaper at Rs 49999 on both sites. As for Android smartphones, Samsung’s year-old Galaxy S7 has fallen to just Rs 29990 on Flipkart. The former flagship normally goes for Rs 46000, so there’s a Rs 16010 gap between the figures. The platform’s also adding an extra Rs 3000 to its standard exchange value, meaning people can get up to Rs 23000 off upon handing in an old device.

For more recent Android flagships, the FullVision LG G6 is selling at Rs 33990 on Amazon India, a massive Rs 21010 fall from Rs 55000. It should be noted here that the company had cut the cost of the smartphone to Rs 37990 earlier this month, so the actual difference is smaller.