Apple has officially unveiled the iPhone X, iPhone 8, and iPhone 8 Plus into the world, inspiring praise and criticism in equal measures. The brand’s already revealed the price and launch dates for the handsets in India.

Starting off with the iPhone X, the bezel-less wonder is set to hit India in the first wave of release. This is pretty unusual since Apple normally makes its devices available after a delay in the country. However, this may have something to do with the fact that the smartphone itself has been delayed, arriving much later than the iPhone 8 pair.

The iPhone X will go up for pre-orders in India starting from October 27 and hit shelves on November 3. The 64GB variant is set to cost Rs 89000, while the 256GB one will set buyers back by a gargantuan Rs 102000. This is expensive even by Apple standards, begging the question of who exactly will be willing to shell out more than a lakh for a phone. 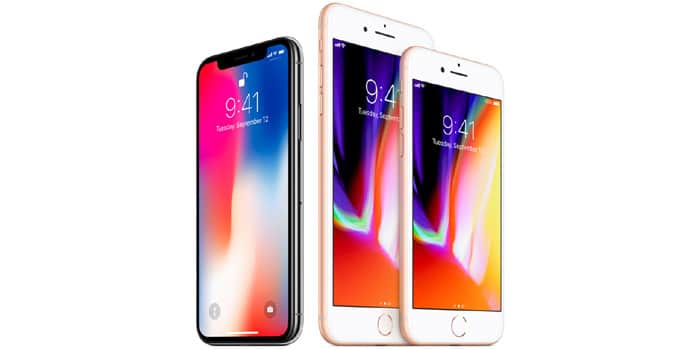 Specifications of the iPhone X: