Apple has never released a crimson-colored iPhone before, making the limited-edition handset a bit more unique. It was launched to celebrate the company’s 10 year anniversary with (RED). Each purchase contributes to the Global Fund for HIV/AIDS programs.

Officially called the iPhone 7 (PRODUCT) RED Special Edition, both offline and online retailers are selling the phone all over India. It’s priced at the same rate as the current iPhone 7 but is only being sold in two storage variants. The 128GB version will set buyers back by Rs 70000 and the 256GB one at Rs 80000. 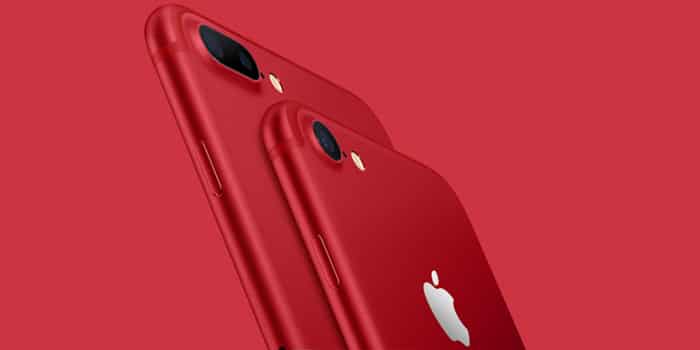 Amazon India also has an exchange scheme, promising up to Rs 8550 off on the iPhone 7 (PRODUCT) RED Special Edition. Official Apple reseller Infibeam has slapped a 1% discount if the device is bought via debit cards, lowering its cost down to Rs 68309.