Airtel is going after first-time smartphone owners in the country with a new scheme which promises them 30GB of free data. It’s part of the brand’s ‘Mera Pehla Smartphone’ project which currently gives Rs 2000 as cashback to people who buy certain handsets from Nokia, Samsung and Intex.

This new initiative doesn’t require people to buy a device from a particular brand. Instead, all they have to do is transition from a 2G/3G phone to a 4G smartphone. They’ll have to be on the former for greater than 74 days out of the last 90 days to be eligible, in addition to being on Airtel’s network for at least 90 days.

Customers can check their eligibility via Airtel’s site or the MyAirtel app. They’ll also have to call 51111 to register their interest. Prepaid subscribers who qualify for the freebie will get it in the form of 1GB of data per day for 30 days. Postpaid consumers will get the entire 30GB in one go for their first bill cycle. 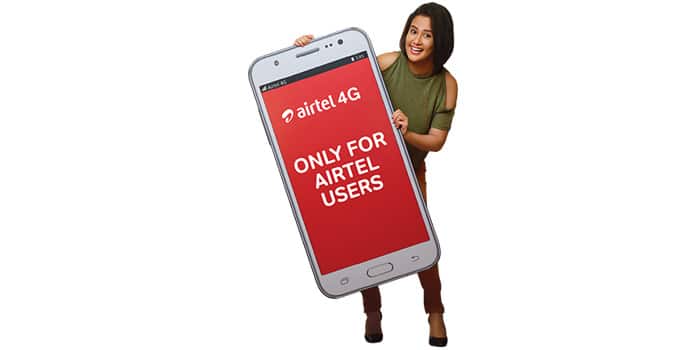 Postpaid users will also have the advantage of carrying over any unused data to the next month. It should be noted that this 30GB of data is being offered on top of whatever prepaid or postpaid data plan is chosen by the participant.

The 30GB benefit is supposed to be credited within 24 hours for postpaid customers and 4 hours for prepaid ones. If someone doesn’t meet the requirements of the deal, Airtel says it’ll communicate this to them via an SMS.