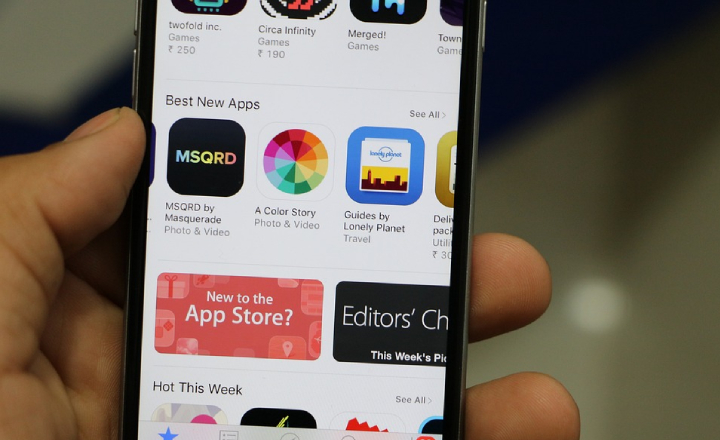 If a new report is to be believed, the day is not far away when iPhone users will be able to download apps through a third-party store rather than the Apple App Store. It’s being said that Apple is ready to adhere to upcoming EU rules with its iOS 17 update.

Bloomberg’s Mark Gurman has revealed that Apple is working on allowing alternative app stores and the ability to sideload apps on iOS. The trigger for this big change is the European Union’s newly introduced Digital Markets Act (DMA).

An Act introduced to regulate Big Tech by referring to them as ‘gatekeepers,’ it’s meant to bring “rules for digital gatekeepers to ensure open markets.”

Most of its requirements will come into effect in 2024 so it makes sense for Apple to introduce the new changes via iOS 17, which will be released late in 2023.

Third-party app stores have been part of the Android ecosystem since the start. The same goes for sideloading, which is a crucial aspect of the software that attracts power users.

Apple, however, has stayed miles away from anything similar, with Craig Federighi, its SVP of Software Engineering, having called the practice “a cybercriminal’s best friend” in the past.

The Bloomberg report points out that Apple’s compliance with EU laws doesn’t naturally mean other regions will get the features as well. The future course of action has apparently been left by the company on whether or not similar laws are passed in the respective nations.

What’s more, the DMA is also likely to force Apple to open up the Find My network for AirTag rivals. Changes to NFC chip and camera access are also incoming.

Moreover, Apple has already confirmed that future iPhones will ship with USB Type-C ports rather than the proprietary Lightning connectors.