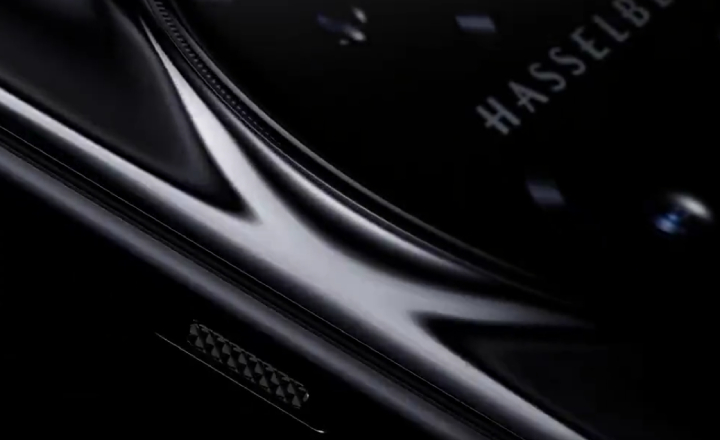 With flagship launch season almost upon us, OnePlus has given us a glimpse of what its upcoming handset will look like. We still don’t have a launch date for the device but its arrival doesn’t look like it’s too far away from now.

The OnePlus 11 has been teased by the company through a small video clip posted on Weibo. It clearly shows that the phone will ship with the iconic alert slider that OnePlus devices are known for. It also tells us that the phone’s cameras will indeed have the Hasselblad branding.

There’s confirmation that the OnePlus 11 will grab a triple camera setup along with a flash. Further, it will have its power button placed on its right, while the volume rockers will go on the left. No other details are confirmed by this teaser video.

A recent report informed us that the OnePlus 11 could opt for a rear surface made from ceramic but even with this video out, it can neither be confirmed nor denied. What’s certain though is that the device will have a premium price tag.

OnePlus flagships have come a long way from being affordable mid-range offerings to going completely inaccessible to the mid-range buyer. The company though has filled the void by launching a number of different phones in various price categories.

One such handset is expected to be the OnePlus 11R that was leaked a few months ago. Few details are available about it right now but it will most certainly arrive after the OnePlus 11, which has had its own specs leaked in the past.

The OnePlus 11 is most likely to opt for the Snapdragon 8 Gen 2 processor and adopt a 6.7-inch 2K AMOLED screen. Its main camera could be a 50MP IMX890 sensor, while its other two shooters could include a 48MP ultra-wide angle unit and a 32MP telephoto unit.