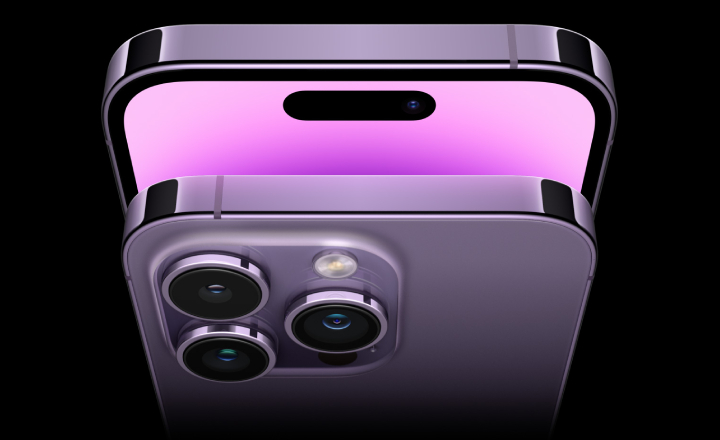 Earlier this month, Apple finally released the new iPhone 14 Pro models and while it would have hoped for everything to be smooth sailing after that, it wasn’t. The phones’ cameras, when opened by third-party apps, led to weird shakes on the screen and even caused grinding noises.

That will change now, even as an updated version of iOS 16 has been rolled out by the company. While Apple has said that the new software fixes the shaky camera issue, it hasn’t revealed what caused it in the first place, though it could be seen as a bug in the iPhone 14 Pro’s stabilization system.

iOS 16.0.2, which is available for all eligible iPhones right now, also fixes a few others. One of them is the display going completely black during device setup, while another one is the pesky appearance of permission prompts when trying to copy content between apps.

Users of the iPhone X, iPhone XR, and iPhone 11 who have been experiencing touch input issues after having their displays serviced should also be happy since this update fixes that as well. In the changelog, Apple notes that VoiceOver may be unavailable after rebooting.

iOS 16 was launched in its final form on September 12, just days ahead of the arrival of the new iPhone 14 range. The main highlights of this new software are the various customization options it brings to the lock screens of iOS devices.

Another big change is that lock screen notifications now appear from the bottom, rather than from the top. Moreover, the update also adds several improvements to Apple’s Focus mode.

The iOS 16.0.2 update is live now so if you have an eligible iPhone, you can start the download by entering the Settings app.