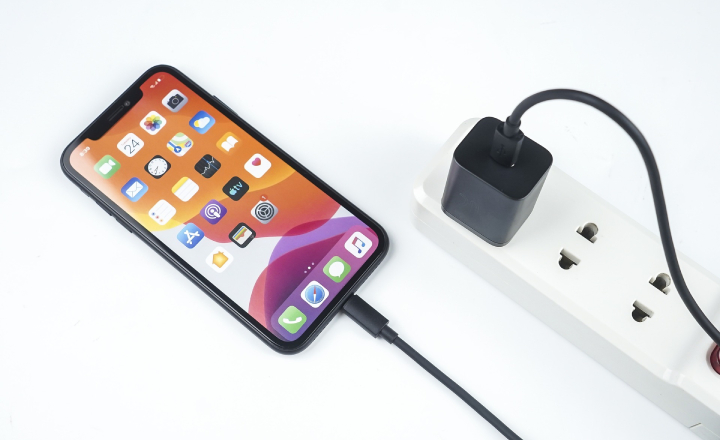 Apple has confirmed that its iPhones will comply with a European Union ruling that mandates all phones sold in its member countries use USB-C connectors. Companies have until the fall of 2024 to comply with the law, so it’s unclear when Apple will make this switch.

Apple’s confirmation came from its marketing chief Greg Joswiak who said at The Wall Street Journal’s Tech Live conference that his company will comply with the new EU law as it does with other laws. Naturally, though, it did not look like Apple was plenty pleased with this move.

Joswiak mentioned the fact that Apple and the EU have been at loggerheads for a decade over the issue of chargers. He recalled how the body wanted to force the adoption of micro USB ports once and pointed out how that would have killed the potential invention of USB Type-C as well as Lightning.

In June this year, European Union leaders passed legislation that will force all future smartphones sold in EU countries to ship with the universal USB-C port for wired charging by the fall of 2024. Tablets, digital cameras, headphones, handheld video game consoles, and e-readers will also need to comply with this law, though laptops will be exempt for a few more years.

Although the iPhones have stuck to Lightning connectors for quite some time, Apple has slowly moved toward the Type-C standard with its other devices. Many of its MacBooks and iPads feature USB-C ports for charging.

As we said, companies have until the fall of 2024 to make the move to USB-C so Apple can indeed use Lightning ports on its iPhone 15 devices. Or there is even the possibility of the company reserving USB-C port-equipped iPhones only for the European Union countries with the other regions getting the usual Lightning ports.