Bharti Airtel has announced that it will deploy advanced carrier aggregation technology to introduce 4G Advanced in Mumbai. The new system will enable internet usage at a rate of up to 135Mbps, the highest to be offered by any provider so far. Additionally, the company was first to introduce 4G connectivity in India.

The advanced carrier aggregation technology will combine the capacities of two spectrum bands to enable better and more resourceful spectrum usage. In Airtel’s case, this means joining the scope of the 2300MHz and 1800MHz bands belonging to the brand to form larger blocks of airwaves. These will help in offering faster and more stable networks. 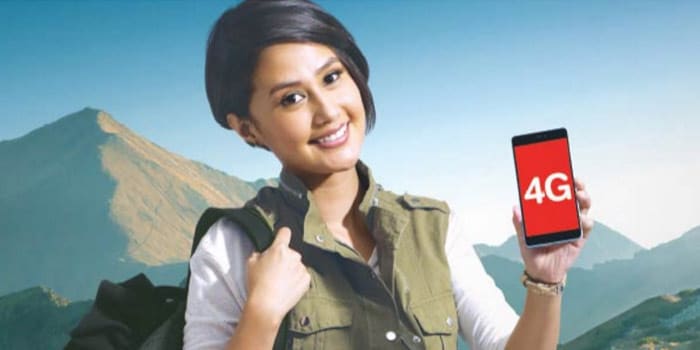 Airtel is planning to implement the technology to achieve data speeds of up to 135Mbps. Subscribers can make use of the faster internet access across all their 4G-enabled devices. The operator first made use of this technology for top speed LTE connectivity in Kerala and has now brought it to Mumbai, claiming to make the city among the first few to have 4G+ network.

Airtel’s plan to introduce 4G Advanced directly challenges the high speed data claim by Reliance Jio. The new entrant in the telecom sector grabbed a lot of attention when it declared that it would offer internet services 80 times faster than other operators. According to reports, the Mukesh Ambani-led network offered peak data speeds of around 80 – 90Mbps in its trial run.

Airtel recently also cut down the cost of its 4G data for prepaid customers through its Mega Saver Packs for as low as Rs 51 for 1GB.