LG India’s Managing Director Kim Ki-Wan has confirmed that the company will bring its flagship V20 to India post its unveiling in San Francisco on September 6. The device is a successor to the LG V10 which was launched worldwide in October last year but was not made available in the country.

The LG V20 is the first phone to have Android 7.0 Nougat pre-installed in it. Google was foremost to roll out the Android update to its Nexus phones, but LG is the first company to sell smartphones with the software already in place. 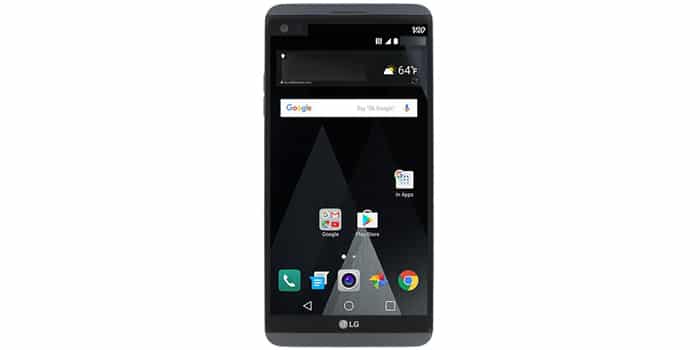 LG also states that the V20 is the first phone to use the 32-bit Hi-Fi Quad DAC. On combining this audio setup with compatible wired headphones, users can experience audio quality that feels like a live performance, as asserted by the company. It also claims to reduce up to 50 percent of ambient noises. The DAC lends itself to record clearer sounds in videos too.

Speculations about the V20’s features have been doing the rounds thanks to several leaks about them. According to rumors, it will have either a 5.6 or 5.7-inch QHD display and might be supplemented with Bang & Olufsen Play accessories. Reports also suggest that the phone has a USB Type-C port and dual rear camera setup.

The V20 might be powered by a Snapdragon 820 processor. Previous talks about it hinted at the possibility that it may be a modular device. However, images of the handset which later surfaced online disagreed with any such likelihood.

The price of the LG V20 is currently unavailable. We will keep you updated about the phone’s specifications post its launch.