Bharti Airtel has taken a massive step in the Indian telecom segment’s price war and slashed its 4G internet rates by up to 80 percent. The move is expected to combat Reliance Jio, whose entry in the sector is already causing operators to woo their subscribers with a reduction in service charges.

Airtel launched two Mega Saver Packs for prepaid users through which its strategy to battle Jio is evident. The first plan is for Rs 1498 which comes with 1GB of 3G or 4G data for 28 days. After using up this quantity, the company provides an additional 1GB for just Rs 51. You are allowed to recharge your internet pack unlimited number of times at this cost. This offer can be availed for a period of 12 months. 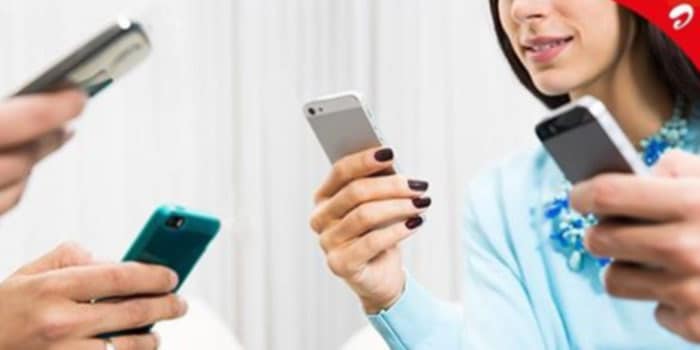 Another Airtel prepaid plan is available for Rs 748 which also gives 1GB of 3G or 4G data for a duration of 28 days. The 1GB recharge in this plan can be purchased at Rs 99 countless times. The validity period for this offer is 6 months. These Mega Saver Packs are already active in New Delhi.

Airtel has come up with various methods in the past to retain customers by reducing the cost of services. It began to return 50 percent of internet to prepaid users through its Happy Hours proposition. This was aimed at reducing charges for subscribers.

Other telecom operators have also launched several proposals to hold on to their patrons. Vodafone recently introduced unlimited roaming plans for postpaid customers. Idea Cellular also started giving more internet on their plans without a change in their rates.