In continuation with the war of words between Reliance Jio and the Cellular Operators Association of India (COAI), the former has threatened to take legal action against the body for thwarting the service’s commercial launch. The fight has caused a flurry of communication from the two entities, each loaded with accusations against each other.

After we reported Reliance’s charging the members of COAI of breaching government license terms, the body sent a letter to the PMO stating that the nascent operator has created huge data traffic on the spectrum allocated for commercial use. Jio is currently still running test runs of its service on an approximated 2.5 million users. 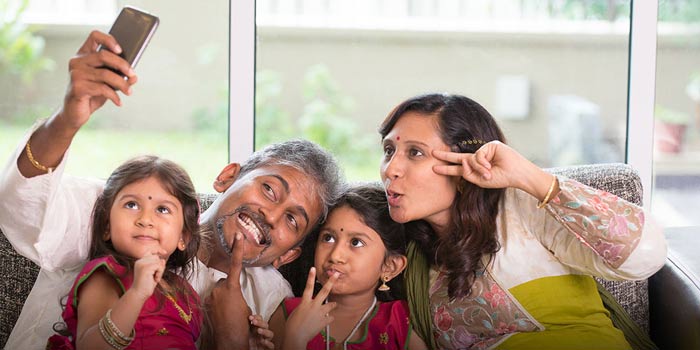 COAI is stating that Jio’s beta tests are being carried out on a commercial platform set up with a revenue sharing principle. Operators using this medium have to pay a due to the government but Reliance is not paying any despite services being offered to a large number of customers. The network’s trial run is supposedly rivaling the combined traffic of the rest of the members.

COAI promptly sent a complaint to the PMO stating that the new entrant’s free data offering is causing spectrum traffic without paying for usage. Upon receiving this accusation, the company retorted saying that the union is just a mouthpiece of the dominant incumbent operators that form it and threatened legal action.

In response to Reliance’s allegation, COAI replied in an interview with PTI that it was in line with the association laws by complaining about the network’s take on the policy for spectrum sharing. It also stated that the members of the body, including Jio, are well aware of the rules and have made an agreement of abiding by them.