87 percent of Android devices are said to be vulnerable to attack by malicious apps, though you’re probably on the safer side if you own an LG smartphone. Motorola and Google Nexus offerings reportedly have a pretty decent track record when it comes to regularly updated security patches. So why are such a large number of handsets going without crucial upgrades?

A lot of it has to do with Google’s fractured Android ecosystem which leaves the issuance of security patches in the hands of OEMs. So while new versions of the mobile OS with bug fixes and protections from major vulnerabilities may be available, it’s still up to your favorite brand to beam it to your smartphone. 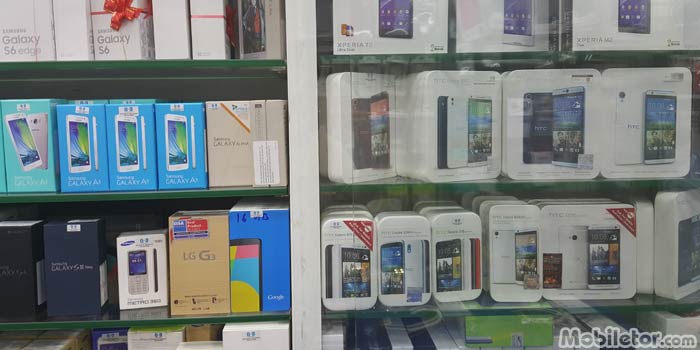 If a manufacturer sells products with a forked version or edited version of Android, then there’s an even greater delay in getting an update. Although LG has its custom interface mated with Android on its phones, it still managed to earn a 4 out of 10 FUM score, the points being based on the proportion of gadgets with no known critical vulnerabilities, the proportion of products updated to the latest version and the number of vulnerabilities the concerned company has not yet fixed on any device.

Nexus handsets that ship with the stock Android OS have been given the highest score of 5.2 out of 10, by the University of Cambridge researchers credited with the published papers in question. Motorola, Samsung, Sony, HTC and Asus have got 3.1, 2.7. 2.5, 2.5 and 2.4 points, respectively. The data is based on details collected from 20000 volunteers via the Device Analyzer app in Google Play Store.

You might also like: 89 percent people are careless with security of work files on mobiles, reveals survey

One could argue about 20000 being too small of a sample size for such a study of course. In India which is one of the biggest consumers of Android products and among the fastest growing smartphone markets globally, dozens of companies sell thousands of entry-level handsets and take no part in beaming software updates to users. On a side note, Android One could have allayed the problem greatly.

Meanwhile, Samsung and Google recently promised to send out security updates every month. So it should serve as a bit of relief to some users of Android at least.