Home Micromax Micromax invests in Gaana, to bundle app with its smartphones

Micromax has invested in the Gaana app and will have the music streaming service pre-loaded on all smartphones manufactured by it under this deal. There aren’t any financial details on how much the brand has put up for the app.

According to a statement, new Micromax users will have access to Gaana+ on a free trial basis. The premium offering lets people listen to music free of ads and further gives away unlimited downloads for offline consumption. The company hasn’t revealed how long the tryout will last for. Post-trial, folks can either choose to pay or use the regular ad-supported service. 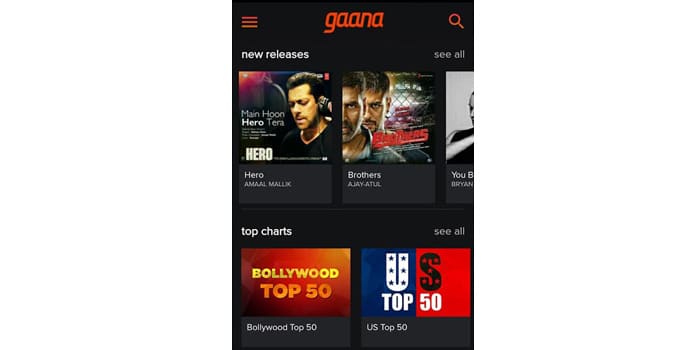 Times Internet (which owns Gaana) CEO Satyan Gajwani said that the joint venture with Micromax will help it reach its goal of 100 million Indian subscribers by strengthening the tool’s footprint in the country. The music provider has 10 million songs in over 45 different languages in its library. Its user base currently stands at 20 million active consumers and it further sees nearly 30 million downloads per month.

This isn’t the first time Micromax has invested in a third-party application. The brand had earlier stated that it was looking to acquire a stake in startups across areas like healthcare, gaming and entertainment. It followed this up by entering into partnerships with cloud-based backup service MiMedia, fitness tool HealthifyMe, travel search engine Ixigo and comparison app Scandid.

It’s part of a larger effort by Micromax to fortify its software portfolio in order to compete with rivals like Xiaomi and Samsung. Gaana was the subject of controversy back in May, when its user base was breached by a Pakistani hacker. The man later revealed he was only trying to highlight a security loophole.