Home Google Google to renew its push for Android One

While the Android One project hasn’t turned out to be quite as successful as Google wanted, the tech giant isn’t giving up on the initiative any time soon. The company remains committed to the program and could unveil a new direction for the scheme in the coming weeks.

They’ve placed Android One at the center of a huge investment push to design products meant for Indian consumers. Also on the cards are more affordable high-quality Android phones in the next few years for the entry-level segment. Google further wishes for the devices using the OS to target the ultra-cheap Rs 2000 to Rs 3000 market to trigger mass adoption across the country. 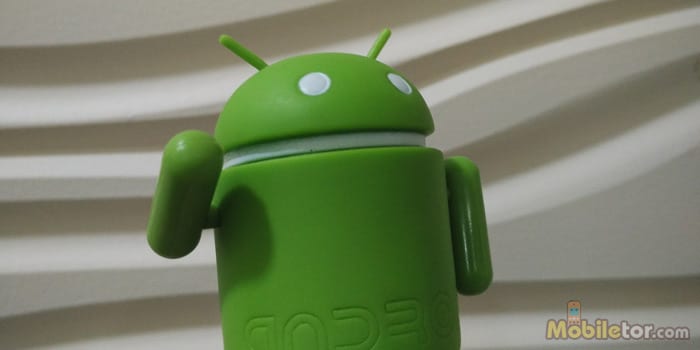 Android One was launched last year with similar aspirations. Rajan Anandan, the managing director of Google in India and Southeast Asia, admitted to the Financial Times that the program hadn’t delivered on expectations and had experienced a few problems like any other new initiative. One reason he gave for its lack of popularity was supply chain issues in China leading to a shortage of handsets.

Google wants to mirror its dominance as a search tool in the fast-growing Indian smartphone market. Manufacturers currently use the company’s OS in conjunction with their own customization, reducing the direct access the brand could have if people used a pure version of the software. Android One thus functions as a vital part of developing new ventures that link more strongly to the tech behemoth.

It’s especially focused on getting on board millions of first-time smartphone consumers in India so that their first experience with handsets and the internet will be with Google. Anandan claimed the search engine is facing competition from local businesses such as JustDial and plans to introduce more products suited for people in the country with slow data connections.

The brand has already launched a few projects under this idea, such as offline versions of YouTube and Google Maps along with a lightweight variant of its search engine. It further hopes to bring a number of small businesses online and create content meant for people whose first language isn’t English. We’ll have to wait and see if Android One fits into this grand scheme in the next few weeks.