The Xolo Era 4K has been unveiled in India and is now up for registrations via Gadgets 360. Interested buyers have until 9:59 am on February 22 to sign up for the handset. Sales will begin at 10 am on the same day.

The dual-SIM Xolo Era 4K can be bought in exchange of Rs 6499. At this price point, the entry-level device’s main highlights are its 4G connectivity and 4000mAh battery. The brand claims the latter can survive for 32 hours of talk time and 624 hours of 2G standby time. Furthermore, it asserts the powerhouse takes up to 31% lesser time to power up. 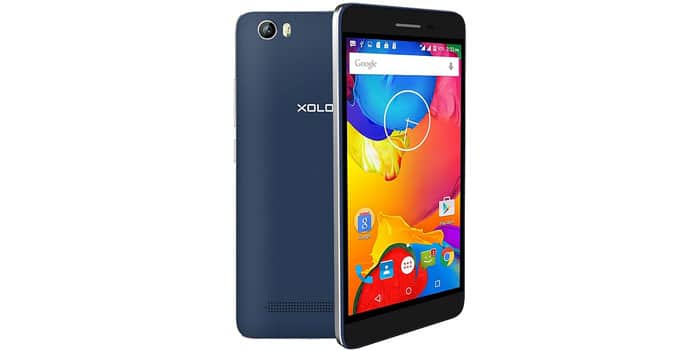 With regards to its photography skills, the Era 4K sports an 8MP primary camera which has been equipped with dual-LED flash and 5P Largan Lens. There’s also a 5MP front-facing camera with an aperture of f/2.2 on-board for selfies and video calls. The phone showcases its visuals through a 5-inch IPS 720p screen which is protected within a layer of Gorilla Glass 3.

A quick run-down of the main specs of the Xolo Era 4K:

The Xolo handset will have to face-off against the Canvas Juice 4G within the affordable smartphone segment. The Micromax phone appears to contain almost an identical set of specs when compared with the former. It was spotted on the company’s official site earlier this month without any cost or availability details. It’s currently selling via e-commerce sites for around Rs 8100.