The Xolo 8X-1000i has been spotted on the brand’s official website priced at Rs 6999 and no availability details. However, the phone has been listed on several e-commerce sites such as Snapdeal for a few months now.

The dual-SIM Xolo 8X-1000i is a more affordable version of its predecessor. The previous variant was launched in August last year at Rs 13999, although its cost has dropped since then. There doesn’t appear to be any major differences between the models in terms of specifications. 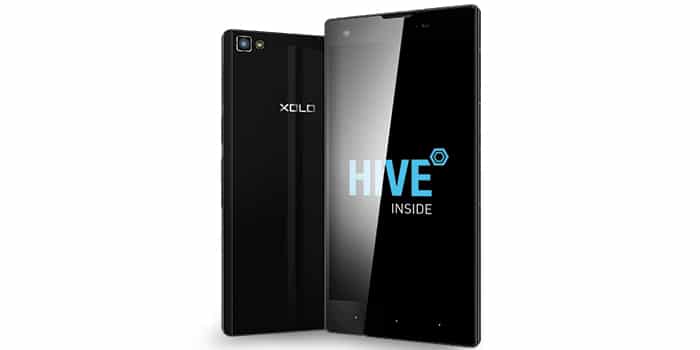 To recall, the older Xolo phone was the first to feature the company’s own Hive UI platform based on Android 4.4.2 KitKat. The new version runs on the same OS. The handset further contains 2GB of RAM and 16GB of internal memory. Users can add up to 32GB of extra storage via a microSD card slot.

The 8X-1000i comes with a 5-inch 720p IPS display with Corning Gorilla Glass 3 on the back panel and Asahi Dragontrail glass on the front screen, which sports a pixel density of 294ppi. Its daily processes are conducted through an octa-core 1.4GHz MediaTek MT6592M processor working in step with a Mali 450-MP4 GPU.

The Xolo offering clicks photos through an 8MP autofocus camera with an Exmor R sensor, an aperture of f/2.0, a pixel size of 1.4um micron, LED flash and 5P lens. There’s also a 2MP front-facing snapper for selfies and video calls. Connectivity options consist of Wi-Fi, Bluetooth 4.0, microUSB 2.0 and GPS.