Home Xiaomi Xiaomi Redmi Note 5 Pro will be available without flash sale on...

The Redmi Note 5 Pro has been around since February, but it’s hard to get hold of one due to Xiaomi’s annoying flash sale format. The company’s been trying to calm down angry fans through various methods, and its latest one might just work.

For the Redmi Note 5 Pro’s next sale on April 13 at 12 pm, Xiaomi will be putting the handset up for pre-orders instead of a direct flash sale. This way, customers can place an order for the device by paying the price in advance. This also means that there won’t be a cash on delivery option available.

Xiaomi has announced that pre-orders will be shipped on a priority basis. This should typically be around 5 business days. Buyers can only buy up to 2 units per order. They can also cancel the order, as long as the device hasn’t been shipped yet. 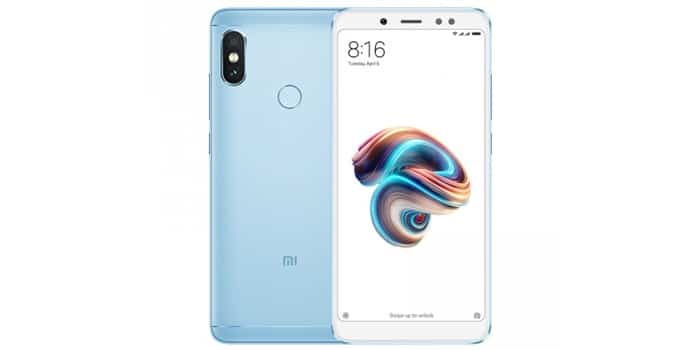 We’ll have to wait and see just how effective Xiaomi’s latest method is. It had previously announced that the cash on delivery option wouldn’t be there for the Redmi Note 5 Pro in the hopes of discouraging illegal resellers who bought the handset using the COD option. This was widely criticized as it negatively impacted genuine customers.

This new pre-order option will only be available on Xiaomi’s website. Flipkart and the company’s Mi Home offline outlets are selling the Redmi Note 5 Pro as well. It costs Rs 13999 for its 4GB/64GB option and Rs 16999 for its 6GB/64GB one.