Vodafone India has announced a new SuperNet offer wherein subscribers can pay for only 1GB data and get an additional 9GB of it for free. The offer stands for three months and is valid only on 4G internet purchased for new devices that support LTE or VoLTE connectivity.

This means that consumers buying a new 4G handset along with Vodafone internet plans can now make use of 10GB data and pay for only one-tenth of it for three months. The offer is applicable on both prepaid and postpaid schemes of 1GB and more up to December 31. 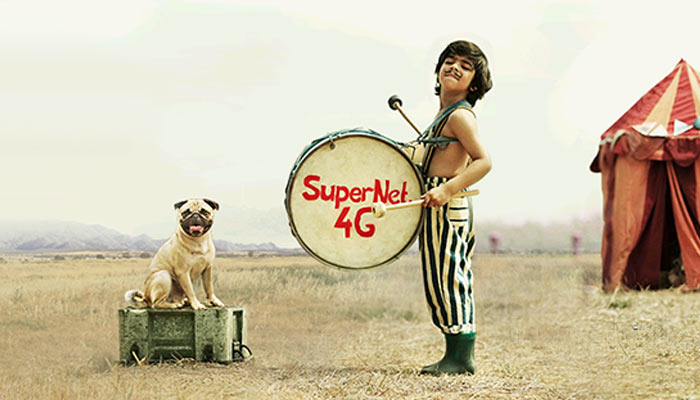 Customers will also receive a free subscription to content on Vodafone Play. Existing subscribers in Delhi, Mumbai and Kolkata can use this plan if they recharge their data pack with 1GB or more of 4G internet. In other circles, the discount is available on its 3G network as well but can be used only between 12am and 6am every day on LTE-enabled devices.

The new scheme from Vodafone is targeted towards fighting the growing hold that Reliance Jio currently has over the country’s internet users. Other concerned telecom companies like Bharti Airtel came up with their own offers on 4G connectivity plans or simply slashed the rates of their existing data packs.

Vodafone had previously tried to counter the Reliance-owned company by introducing an unlimited roaming plan and collaborating with BSNL to expand its 2G network services to rural India. Airtel too introduced a Mega Saver Pack, selling 4G data at rates similar to those offered by Jio.

It’ll be interesting to see if people will continue flocking to Reliance Jio once the company starts billing them for their 4G service.