Idea Cellular has agreed to provide Reliance Jio with 1865 additional Points of Interconnection (PoI) to address the issue of call drops between the two networks. The established player had previously provided the new entrant with around 565 PoI which were claimed to be insufficient for Jio’s operations.

Reliance said that despite Idea having provided its share of PoI, subscribers of the new network still faced the problem of call drops when connecting with the latter. As asserted by Jio, over 750 calls per 1000 were dropping every day between the two operators. 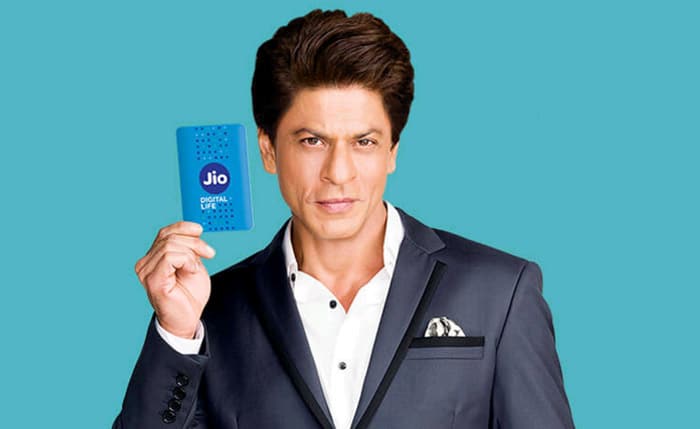 In case of this number being true, it would mean that consumers are not receiving the quality of service promised by telecom operators to the Telecom Regulatory Authority of India (TRAI). If calls continue to fail, the TRAI will impose a fine on companies violating the norms set by it.

Idea’s latest PoI provision will increase Jio’s calling capacity by around 230 percent. Likewise, the long distance carrying capacity will be boosted by almost 50 percent through this allocation. The two networks are also likely to resolve the traffic asymmetry between them.

Reliance had previously accused Bharti Airtel of providing only one-fourth of the PoI required by Jio. The Sunil-Mittal led firm denied these charges and instead claimed that the emerging network was creating a nuisance on the issue of interconnection points.

Jio services went live on September 5 and the brand has almost 15 million subscribers to itself. The Reliance subsidiary needs nearly 8500 ports to service these customers and they are allotted by its fellow operators like Vodafone and Airtel. It claims that only 1400 PoI have been sanctioned so far, which is far less than its stated requirement.