Vodafone India and Bharat Sanchar Nigam Limited (BSNL) have signed a countrywide 2G intra-circle roaming agreement. This contract is aimed to reduce call drops, improve connectivity and increase the companies’ customer base. It will allow the two parties to share their respective resources with each other.

Vodafone has over 137000 towers across the country, while BSNL has around 114000. As reported by PTI, the former claims to have made various investments to provide a good quality network to customers. It now wants to expand its services and capture the potential of rural markets for which the deal with the latter will provide a firm foundation. 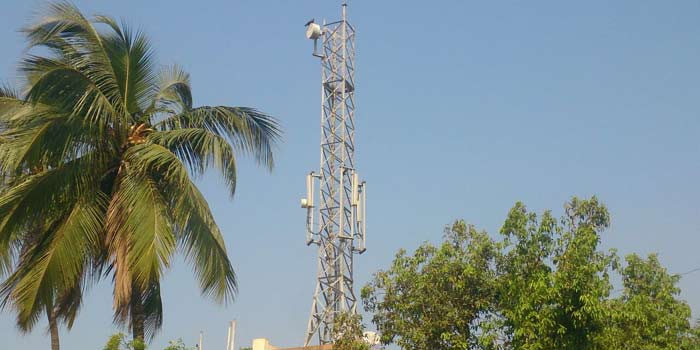 BSNL has a wide customer reach in the interior areas of the country. The operator will use Vodafone’s infrastructure and provide connectivity in urban areas like Delhi and Mumbai in which it does not have a strong presence. The agreement’s first stage of operations may start next month at the BRICS summit in Goa where the two companies will provide connectivity together.

This co-operative venture between a state-owned service provider and a private operator to expand their respective coverage areas is depicting the change brought by the arrival of Reliance Jio. Though Vodafone will provide only 2G connectivity through this deal, it is nevertheless a move to tap the potential of the rural markets for a secure base.

Reliance Jio’s promise to deliver high-speed 4G network to the whole of India has urged telecom companies to come up with their own ways to combat the new entrant. Vodafone’s attempt to woo the country with baseline internet services is one such effort for maintaining its customers.

While major players in the telecom sector have already slashed the price of their offerings, they are now venturing into previously ignored territories to gain more subscribers before Jio establishes itself firmly in the market.