Among the many affordable offerings in India’s smartphone arena now stands a new entry which comes in the form of the Videocon Infinium Z51 Nova handset. Priced at just Rs 5400, this dual SIM handset ships with a 5-inch IPS display and a quad core processor, among other low-end features.

It runs the Android 4.4.2 KitKat OS which is not surprising, as the Lollipop trend is still to take over the entry-level device market. The Videocon Infinium Z51 Nova’s 5-inch display is an IPS panel that showcases its visuals in a FWVGA resolution of 480 x 854 pixels. 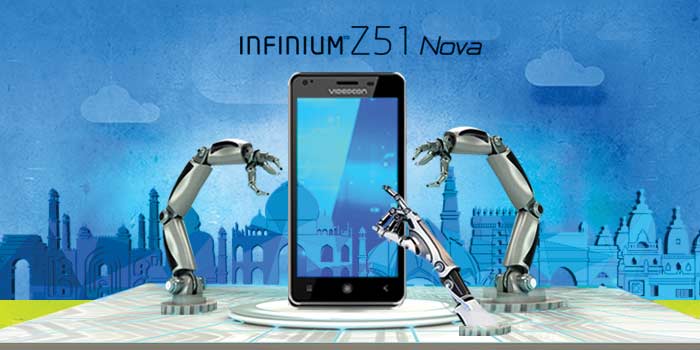 There’s a 1.2GHz quad core processor sitting atop an unmentioned chipset, and this CPU is granted assistance in its operations by 1GB worth of RAM. Furthermore, you’ll be able to take advantage of 8GB of expandable storage via this new Videocon phone.

A short look at the main specs of the new Videocon Infinium Z51 Nova smartphone: 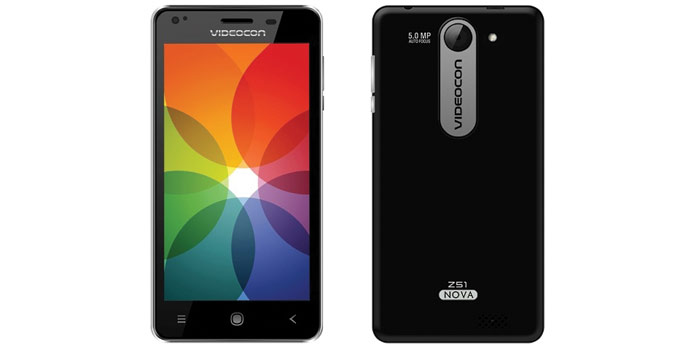 The Infinium Z51 Nova holds on its rear surface a 5MP autofocus camera with an LED flash, whereas its front hosts a 2MP fixed focus unit for selfies and video calling. Powering the device from within is a 2000mAh battery that keeps it going in between charges. It comes pre-installed with the company’s security focused V-Safe app and also offers a 90-day free subscription of the V-Secure antivirus app.

The Videocon Infinium Z51 Nova is soon to be made available through online and offline channels in India at Rs 5400.