Through its first flash sale in India, the Coolpad Dazen 1 has managed to leave quite a mark on the country’s market, for it has sold off 10000 units in mere seconds. Priced at just Rs 6999, this impressive device was launched back on May 28, and had since received over one lakh registrations from those interested in it.

The first flash sale of the 4G LTE supporting Coolpad Dazen 1 took place earlier today via Snapdeal. While saying that the company is ‘extremely delighted’ to see this kind of response from Indian consumers, CEO Varun Sharma made it clear that their journey in the nation ‘has just begun!’ 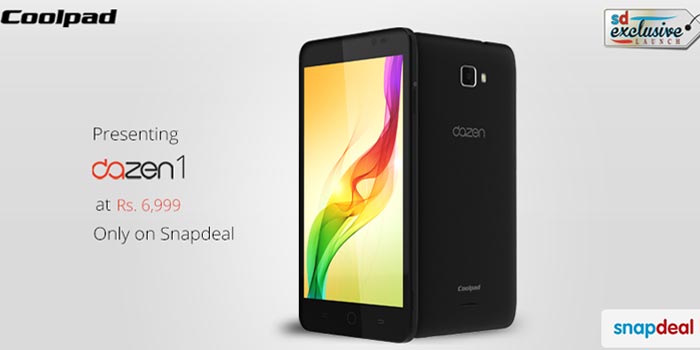 It should be noted that the Dazen 1 is the firm’s first ever smartphone launched in the country. Its second device Dazen X7 begins its journey on Snapdeal from today onwards. This higher end handset is priced at Rs 17999, and will be made available for purchase without any registrations.

A sharp look at the specs of the Coolpad Dazen 1: 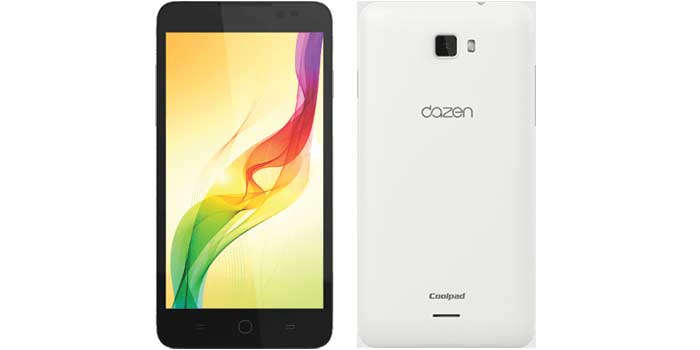 Coming back to the other Coolpad offering, the Dazen 1 is highlighted by its 1.2GHz quad core Qualcomm Snapdragon 410 CPU and 2GB of RAM. It ships with a 5-inch 720p HD display, and offers the benefits of an 8MP f/2.2 rear camera and a 5MP front snapper.

There’s no word on when the next flash sale of the Coolpad Dazen 1 will take place, but we’re guessing that it should happen next week. Registrations for it should begin on Snapdeal shortly.