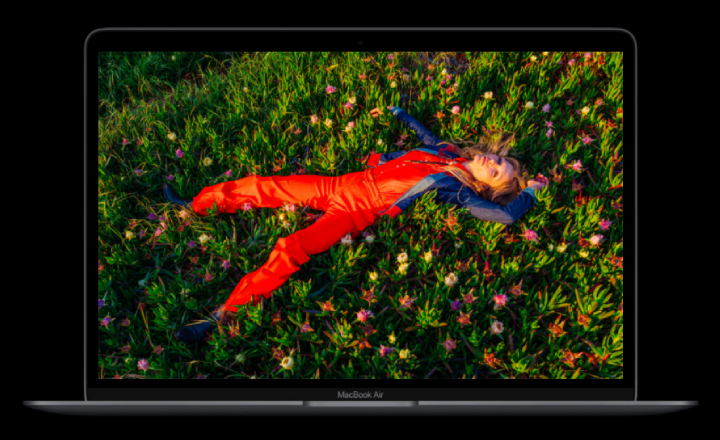 It is believed that Apple will be releasing more Mac products this year in the form of new MacBook Air and 13-inch MacBook Pro models. What’s peculiar is that they are expected to ship with Apple M2 chips rather than M1.

Rumors about the new MacBook Air have been floating around for a long time now. However, it was widely believed to house some version of the M1 chip. Now, 9to5Mac has learned from its sources that the laptop, which has been codenamed J413, will rather opt for a new M2 chip.

This SoC is apparently based on the A15 chip and while it keeps the eight-core CPU from its predecessor, it will offer a more powerful 10-core GPU. It’s important to note that the M2 is being seen as a replacement of the M1 and not its Pro, Max, and Ultra variants. But the M2 variants of these do happen to be in development, according to the source.

Coming to the entry-level 13-inch MacBook Pro, it has supposedly been condemned J493. Strangely enough, though, it’s expected to retain the design of the current 13-inch model rather than adopt the design of the new Pro models.

In fact, Apple is apparently planning to drop the ‘Pro’ name from this machine and market it just as an entry-level MacBook. This makes sense since the report mentions that the laptop will come with the basic M2 chip at its heart, rather than a Pro version of the same.

You can expect new models of the MacBook Air and the 13-inch MacBook Pro to arrive either this June or during fall.