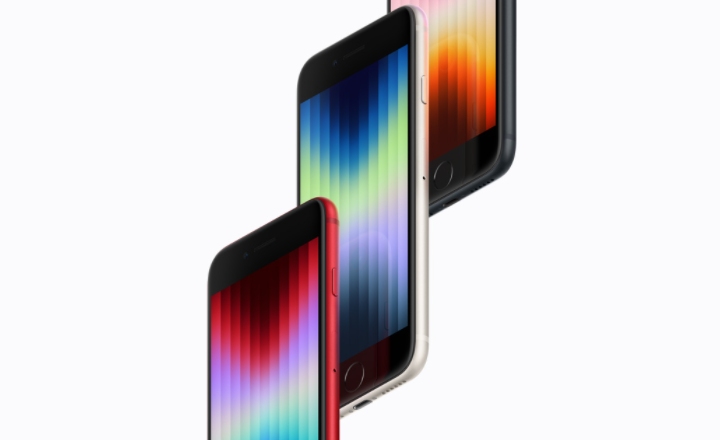 While the iPhone SE 2022 was quite an expected debut at the March 8 Apple event, there were quite a few surprises as well. For one, Apple announced a new chipset from its M1 range and a completely new product that adopts it. Let us give you a brief look at everything that was announced at this event.

The iPhone SE 2022 is basically a small update to the previous model. The most important addition is the A15 Bionic chip that grants it 5G capabilities, apart from iPhone 13-grade performance, of course. This also leads to improved battery life, but the camera hardware remains unchanged, though new features do make their way into the camera app. This phone costs $429 and is coming this March 18. 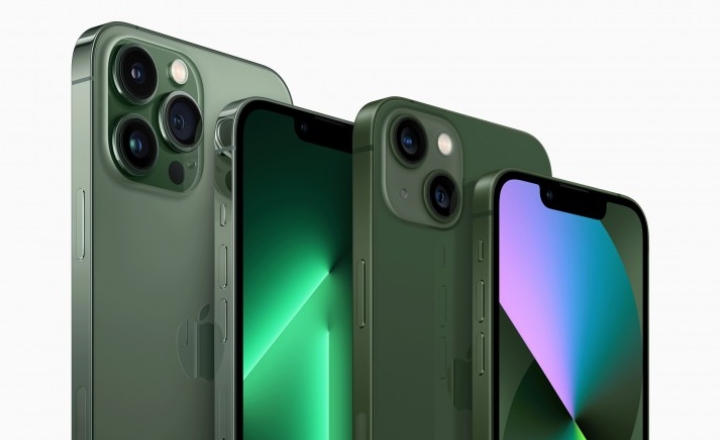 Two new green-colored variants of the iPhone 13 and iPhone 13 Pro have been announced. While the former gets a simple Green color, the latter gets a slightly different Alpine Green option. 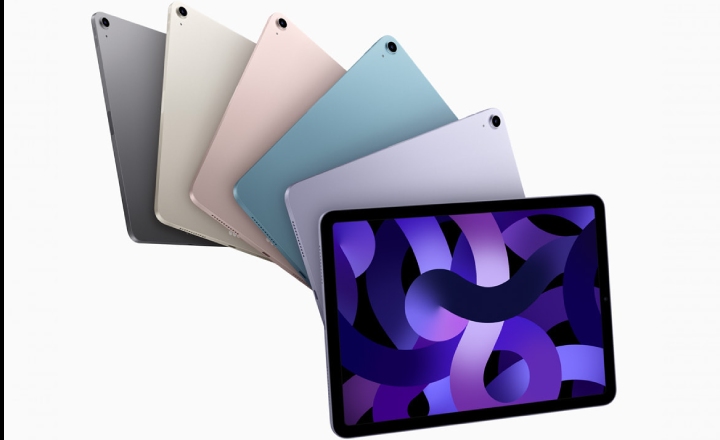 The iPad Air got its long-due update and without a surprise, it now comes with an eight-core M1 chip like the iPad Pro. 5G support is present on the cellular models, while the camera gets upgraded to 12MP. Everything else remains the same. It will start at $599 when it goes on sale on March 18. 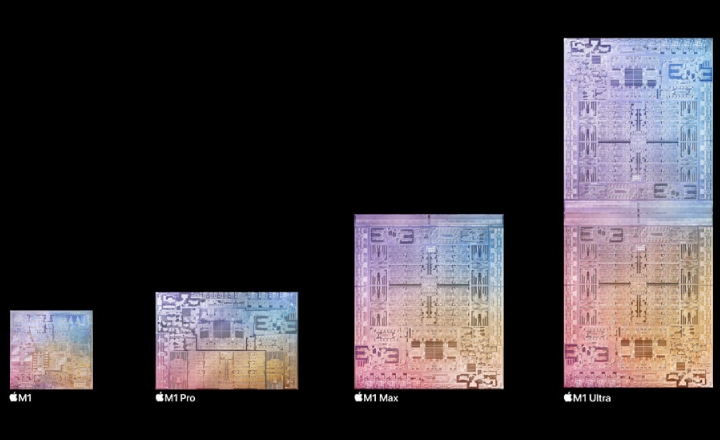 Apple’s most advanced chip to date, the M1 Ultra is double the size of the M1 Max. That’s mainly because it’s a fusion of two M1 Max chips using Apple’s new UltraFusion architecture. This means it has 20 CPU cores (16 performance and four efficiency), 64 GPU cores, a 32-core Neural Engine, and up to 128GB of RAM. Apple reveals that the M1 Ultra can offer eight times the performance of the regular M1. 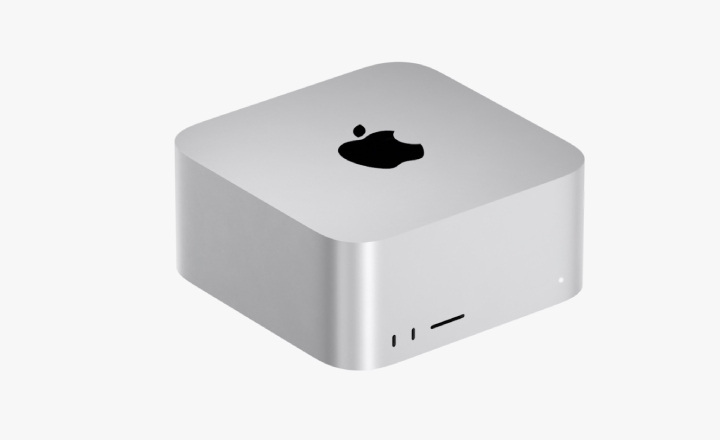 Mac Studio is the first device to house the M1 Ultra. Aimed at creative professionals, it’s a highly advanced Mac Mini desktop with great cooling, ample Thunderbolt ports, and an SD card slot at the front. The M1 Ultra version of this machine will cost $3,999, while a version with the M1 Max can be yours at $1,999. 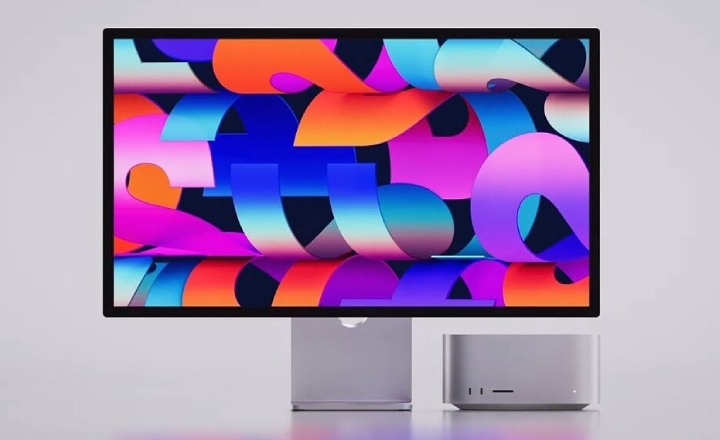 A new monitor for professional customers was also on the cards at this Apple event. The 27-inch 5K screen comes dressed in an aluminum enclosure and offers 600 nits of brightness. It even ships with a built-in 12MP ultra-wide camera and an A13 Bionic chip inside it for features like Center Stage, spatial audio, and voice commands. This monitor costs $1,599 and comes with its own stand.

Apple revealed that iOS 15.4 is headed to compatible devices next week, with its main addition being the ability of Face ID to work even when the mask is on. A number of original movies for Apple TV+ were showcased, while it was revealed that the service will get two Major League Baseball games on Friday nights during the regular season.