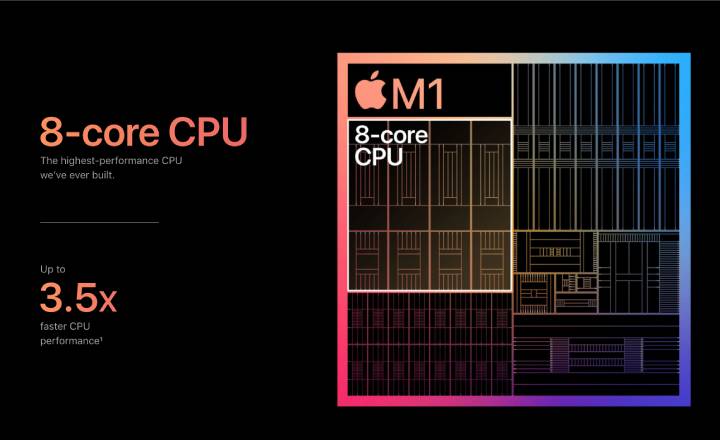 It’s been a long time coming but Apple has finally launched the new M1 chip that has been designed for Mac devices. Along with this new 8nm Arm-based silicon, the company also announced three offerings that will take advantage of the chip. Among them are the new MacBook Air, a new 13-inch MacBook Pro model, and a long-awaited Mac mini upgrade. The new chip is expected to really overhaul the user experience of these machines thanks to its 3.5x faster CPU, up to 6x faster GPU, up to 15x faster machine learning (ML) capabilities, and up to 2x longer battery life compared to previous models. 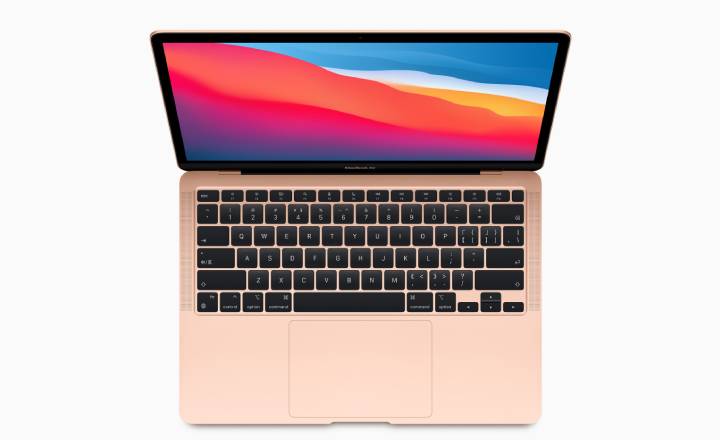 The most exciting launch was that of the new MacBook Air, which comes with a fanless design and boasts of up to 18 hours of battery life. The MacBook Air is rated for exporting projects on iMovie up to 3x faster and integrating 3D effects into videos in Final Cut Pro up to 5x faster. There’s 2x faster SSD performance as well. The new M1-equipped MacBook Air starts at $999 and goes up to $2049 for the model with 16GB of memory and 2TB of storage. 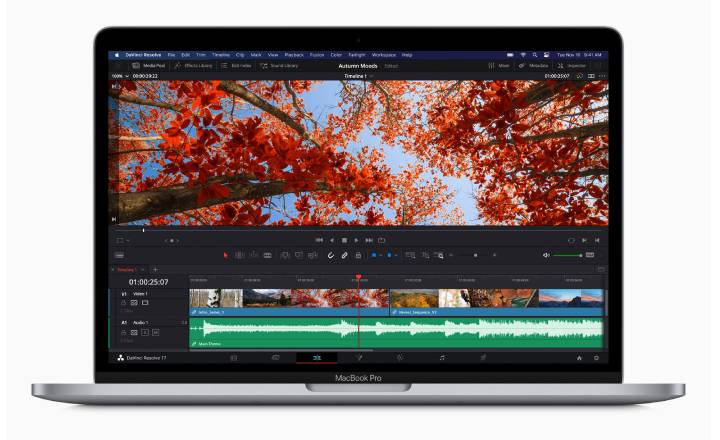 Coming to the new 13-inch MacBook Pro, it offers new studio-quality mics and boasts of being up to 2.8x faster than its previous generation cousins. It delivers up to 20 hours of battery backup thanks to its efficient 8-core Apple M1 CPU. The new 13-inch MacBook Pro allows you to play back full-quality, 8K ProRes video in DaVinci Resolve without dropping a single frame. It has its price starting at $1299. 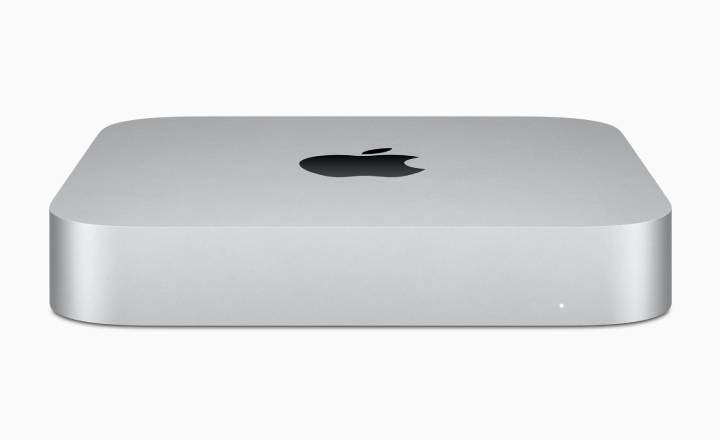