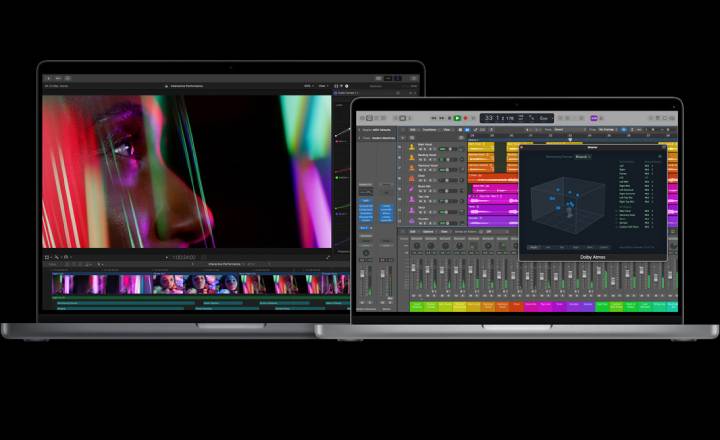 It’s been a long time coming, but the MacBook Pro range has finally received an update and Apple has been more than generous with the new additions. Two big design changes make their way into the new machines in the form of display notches and the readdition of ports. The internal hardware of both these machines is powered by Apple’s new M1 Pro and M1 Max chips.

The 14-inch and 16-inch Apple MacBook Pro (2021) models will exist alongside the 13-inch model with the M1 chip. The 14-inch variant will have its price starting from $1,999, whereas the 16-inch model will be sold at $2,499. A range of configurations can be chosen from. Deliveries will commence on October 25.

Apple has introduced the notch on this range to reduce the sizes of the bezels. It houses a 1080p FaceTime webcam but no Face ID functionality. The Touch Bar has been eliminated from this range, making way for function keys that complemented the Magic Keyboard. The Force Touch trackpad has been retained. 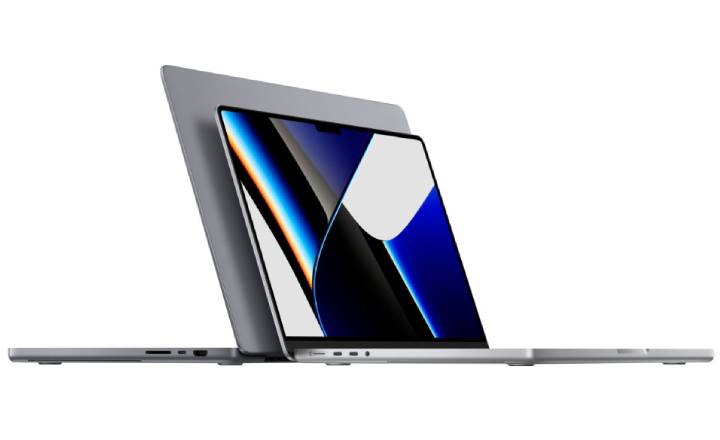 On the sides of this year’s MacBook Pros, you’ll find an HDMI port, an SD card reader, and even a MagSafe 3 connector. That said, you can still use your Type-C connector for charging these Macs through their Thunderbolt 4 ports that also enable the connection of up to three Pro Display XDRs to the laptops.

The M1 Max is even more powerful. It has the same 10-core CPU but a GPU with up to 32 cores. This gives it up to four times faster GPU performance than the M1. Its 400Gbps memory bandwidth is two times that of M1 Pro and around six times that of the M1. Support for up to 64GB of unified memory has also been granted.

Coming to the displays, ProMotion has made its way to the MacBook Pro range finally, offering an adaptive refresh rate of 120Hz. These panels are powered by mini-LED technology and are branded Liquid Retina XDR. They boast of delivering 1,000 nits of full-screen brightness, 1,600 nits of peak brightness, and a 1,000,000:1 contrast ratio.

With the new chips, the battery life of the MacBook Pro range gets a significant boost. The 14-inch model can provide up to 17 hours of video playback on a single charge, while the 16-inch variant can do 21 hours of video playback. Bluetooth v5.0 and Wi-Fi 6 have made it into these laptops, aside from a six-speaker sound system with Dolby Atmos and spatial audio support.

As we said, October 25 is when the new 14-inch and 16-inch MacBook Pro (2021) models will start being delivered. They can be pre-ordered right now.