The Supreme Court has finally delivered its verdict on call drop compensation, striking down TRAI’s order and ruling in favor of telecom operators. It’s a huge victory for the latter and comes after months of legal battles between the two.

To recap, TRAI had previously ordered network players to pay Rs 1 as compensation for every call drop. The companies decided to challenge this order in the Delhi High Court. After losing the case, the brands moved the Supreme Court hoping it would overturn the High Court’s verdict. 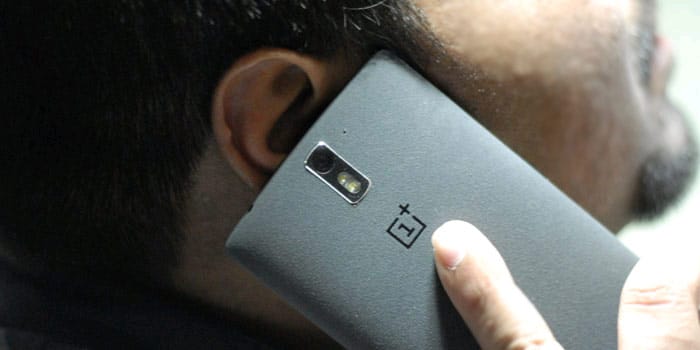 The Supreme Court has now done exactly that, terming the TRAI regulation to be ultra vires, arbitrary, unreasonable and non-transparent. It’s a major triumph for telecom firms who had previously argued that a zero tolerance policy for call drops could doom the industry as it is undergoing a debt crisis.

This goes against TRAI’s past allegations where it had stated that a cartel of 4 to 5 network operators having over a billion consumers were making Rs 250 crore a day but not bothering to invest in infrastructure to put an end to call drops. The players refuted these claims by asserting that it had installed over 2 lakh towers within a span of 15 months.

As per PTI, TRAI was even open to changing the terms of the rules by allowing telecom companies to compensate call drops with free calls instead of paying out Rs 1 for each one. The move would have benefited subscribers while getting rid of the penalty aspect of the regulations.