Telecom Minister Ravi Shankar Prasad has decided to take matters into his own hands when it comes to call drops. He’s going to conduct a test drive to evaluate the seriousness of the issue in Delhi and plans to take Telecom Secretary J S Deepak and BSNL CMD Anupam Shrivastava along for the ride.

According to PTI, this isn’t the first time Prasad has decided to carry out a call drop test drive. He had previously held one in Indore. The minister hopes his initiative to work on the ground level will lead to top BSNL officials leaving the confines of their office to work in the field as well. 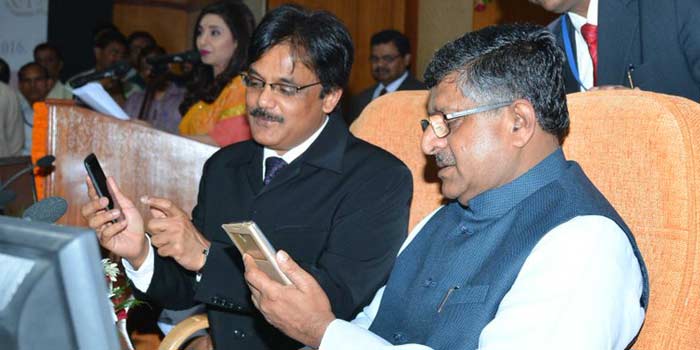 To recall, TRAI held its own call drop test drive during the months of December – January in major metros across India. It found that a majority of telecom operators had failed its evaluations for service quality. These findings were later disputed by providers who alleged that its own tests had thrown up different data.

Meanwhile, Prasad has set a lofty target for BSNL to achieve. He expects the government-run entity to cross the 1 crore user base landmark within the financial year 2016-17. He claims the company sold 7 to 8 lakh SIM cards in April and 20 lakh SIMs between January – March. It supposedly has 70 lakh customers right now.

As per his reasoning, BSNL needs to communicate more effectively to the masses about its various services. For example, he says most people don’t know about the brand’s free night calling feature because of a lack of marketing. Furthermore, Telecom Secretary JS Deepak thinks BSNL is only taking advantage of 70% of its capacity as opposed to the 90% used by private operators.

Prasad believes BSNL could bring about a revolution in the landline sector with the right kind of strategy. With the dropping rate of wired connections in India, this seems like a distant dream at most.