Samsung is reportedly planning to launch 4 Galaxy J series smartphone in India this month, with an eye on targeting the mid-range market sector. All the handsets are apparently being manufactured at its Noida factory.

Industry sources told IANS that all 4 Samsung Galaxy J phones will boast of Infinity Displays. The screen is the company’s marketing term for its nearly bezel-free panels that feature narrow borders all around. It first hit the scene through last year’s Galaxy S8 and was later seen on the Galaxy S9 and Galaxy A6.

If the new Galaxy J lineup is anything like the Galaxy A6, the bezels will be present at the bottom and top, but won’t be as thin as the Galaxy S9’s borders. Plus, the series’ budget nature will probably mean that it will have a flat display which won’t curve at the sides for that distinctive ‘infinity’ look. 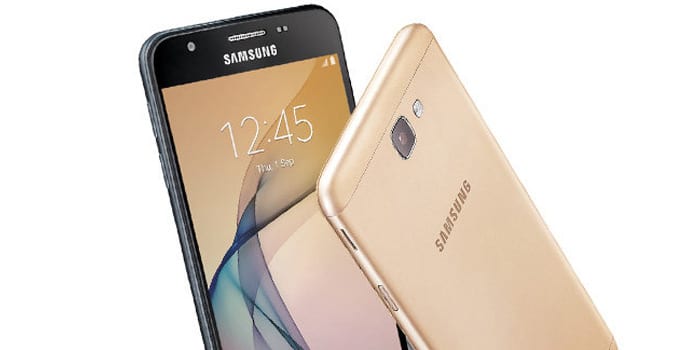 Still, Samsung’s Galaxy J family has always been very popular in India. Combining a minimal-bezel screen with affordable prices should attract buyers. Chinese rivals have been following the same strategy over the past few months, with folks like Xiaomi, Oppo, and Vivo all jumping on the narrow-border bandwagon.

Samsung’s promising an Indian twist to the recipe by including its S Bike mode, Turbo Speed tech, and Ultra Data Saving (UDS) mode with the smartphones. These were all Make for India initiatives, designed specifically with an Indian audience in mind.

Not much is known about the new Galaxy J series models at the moment. We’ll let you know more the moment new leaks emerge over the next few days. 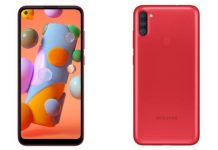 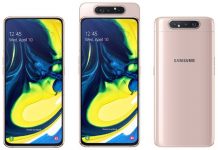 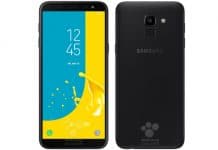 Samsung Galaxy J6 launch in India set for May 21