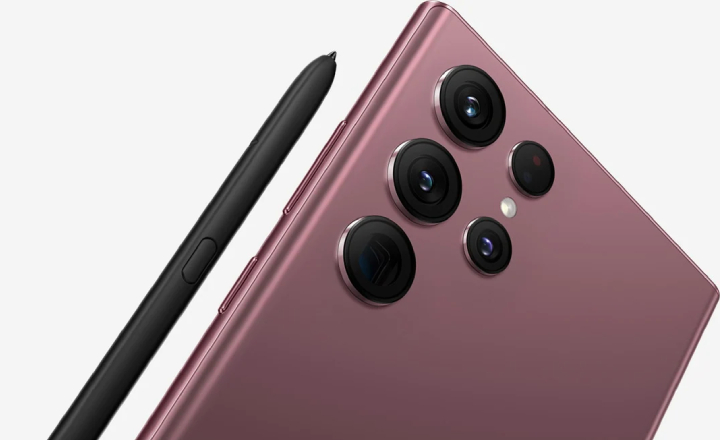 In early 2023, Samsung is expected to unveil the Galaxy S23 Ultra along with the other two S23 devices. Ahead of that, as usual, there are some leaks that are looking to create a good picture of the upcoming handsets, particularly the Ultra model, which is being tipped to feature a 200MP camera sensor.

This comes via noted leakster Ice Universe who has also said on Twitter that this sensor will offer a 0.6μm pixel size. It’s easy to guess that this is the ISOCELL HP2 sensor that hasn’t been released yet but has been in the leaks for a very long time. There are no speculations about the sensors that will make their way onto the other S23 devices.

That being said, Ice Universe has also stated that the Samsung Galaxy S23 Ultra will ship with the Snapdragon 8 Gen 2 chipset, which Qualcomm is most likely to unveil in December. It’s also being said that the Ultra model will only come with this particular chip inside it, unlike its predecessors, which use Exynos SoCs in some regions.

Another tidbit about the Samsung Galaxy S23 Ultra is that it might carry a 5000mAh battery inside it. That’s not a surprise since the S22 Ultra’s battery size is also the same.

Meanwhile, we are only days away from Samsung’s second big Galaxy Unpacked event of the year. August 10 is when it will be held by the South Korean giant and you can expect new foldable phones to make their debuts at the gala as well.