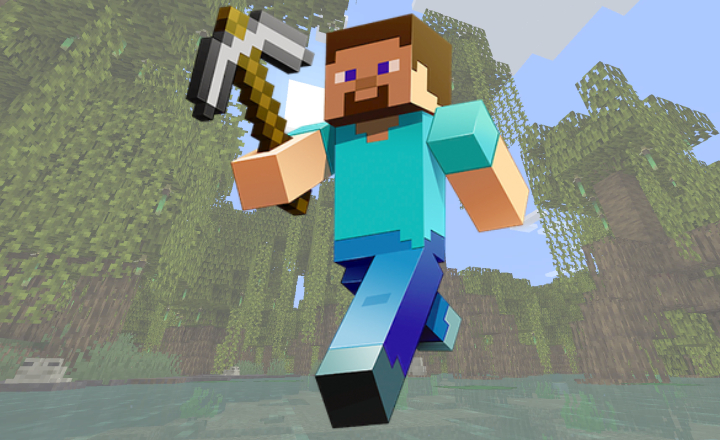 Minecraft is the kind of game that encourages all kinds of crazy, silly, and outright funny activities that the developers never even imagined people will try out. One such feat involves walking to the farthest world border and so far, only one person in the world has seemingly achieved it.

Meet MysticalMidget, a Twitch streamer who live-streamed his journey of walking in a single direction in Minecraft for over 420 days and 2500 hours to reach the end of the game’s world. If you’ve ever encountered glitches and had to reset chunks in Minecraft, imagine walking across thousands of them for over a year.

In case you’re unaware, the Minecraft world is made up of 32 million blocks in all four directions. The older versions of the sandbox simulation game allowed gamers to walk toward this border and fall to their death. However, newer versions of the game have put up physical barriers to save them from falling off.

This is perhaps the reason why MysticalMidget chose to achieve his feat in Minecraft Beta 1.7. As you can see in this clip, instead of hitting the wall, the streamer was met with ghost chunks at first. The game’s animations then started failing in the lead-up to the jump.

According to Dexerto, MysticalMidget has bid adieu to Minecraft Beta 1.7 and has now started playing the latest version of the game. Recently, this latest version was blessed with The Wild update, which brought plenty of new stuff into the mix. This includes two new biomes, fresh animals in the form of frogs and tadpoles, and much more.

You can watch the final moments of MysticalMidget’s long, long walk to the edge of his Minecraft world in the video posted in the space above.