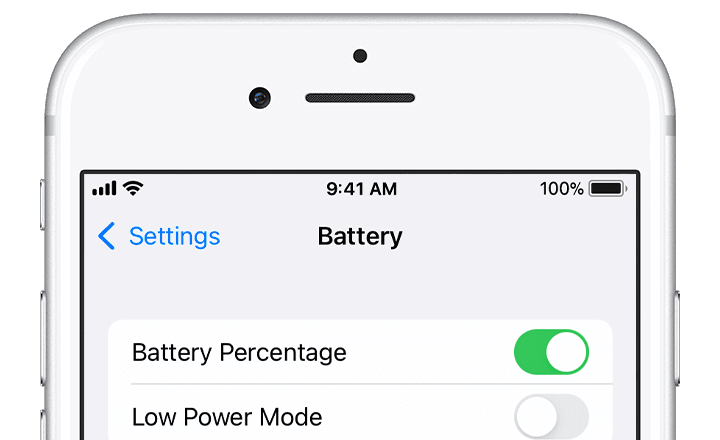 For the longest time, iPhone users have been craving back the battery percentage indicator that used to sit beside the battery icon. Their calls have finally been heard it seems as the newest beta of iOS 16 has reintroduced this feature. Whether it will make it to the final build or not remains to be seen now.

This particular icon got the boot when Apple infamously introduced a large notch on the iPhone X. Ever since then, the iPhone range has been devoid of the battery percentage icon to accommodate the other essentials in the top corners of the interface. This has meant that users have had to pull down the Control Center shade in order to look at the percentage of battery left in their device.

But that has changed now, even as the fifth iOS 16 developer beta is out. Downloading it introduces a new option in the iPhone Settings menu for turning the battery percentage on or off. To solve the problem of space, the numbers are now placed inside the battery icon. The other attributes of this icon remain the same. Its juice still depletes in the background, it turns green when charging, and turns yellow when on low power mode.

According to Engadget, the Settings menu option for activating the battery percentage icon is not available on the iPhone XR, iPhone 11, iPhone 12, and iPhone 13 Mini for some reason. However, there’s no reason to believe that it won’t be introduced by another beta in the coming weeks. The final version of the iOS 16 is expected to arrive this fall following the launch of the iPhone 14 range, which is being touted to receive an always-on display and new cameras, among other things.