Nonetheless, the new-and-improved Samsung Galaxy J5 (2016) and Galaxy J7 (2016) offer the same mix of mid-range specs at a reasonable cost as its highly successful predecessors. The brand is selling the phones exclusively via Flipkart at Rs 13990 and Rs 15990, respectively. The price is a tad more than what the previous versions were initially launched at, but whether this will affect sales is yet to be seen. 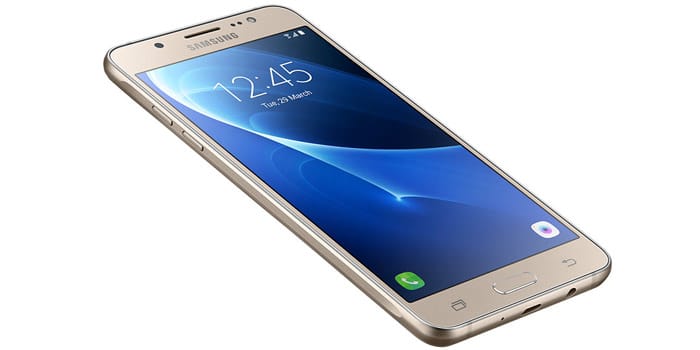 Kicking things off with the Galaxy J5 (2016), the handset improves on the older model by doubling its internal storage to 16GB and raising its battery capacity from 2600mAh to 3100mAh. It’s also slightly bigger at 5.2-inch instead of 5-inch, though its screen resolution remains unchanged at 720p.

Also Read: Samsung vending smartphones at Re 1 as part of Make in India celebrations

As for the Galaxy J7 (2016), the device has been blessed with more RAM, a somewhat faster 1.6GHz Exynos 7870 SoC and a larger 3300mAh battery. Both new smartphones run Android 6.0.1 Marshmallow out-of-the-box and support the company’s new S Bike mode, first seen in the Galaxy J3 earlier this year.

A quick look at the top specifications of the Samsung Galaxy J7 (2016):

The Samsung Galaxy J5 (2016) and Galaxy J7 (2016) are being sold with a 6-month Airtel double data offer which offers up to 30GB of free data. You can buy the smartphones via Flipkart on May 10. 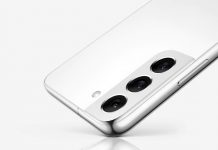